In a statement, Ellison said he's "grateful" for the win, adding: "But this election was tough. Millions of dollars were spent to sow division, hate, and fear. And we overcame it: we were positive, and Minnesotans responded."

"Although the race for Attorney General has not been formally called, the results are now clear, and I plan to call Attorney General Ellison later today to congratulate him on his reelection," Schultz said in a statement.

Going into Election Day, both candidates won their uncontested primary races in August. Republicans saw the Minnesota Attorney General’s races as their most winnable statewide election due to the fact during the 2018 election, Democrat Keith Ellison only won against GOP-endorsed candidate Doug Wardlow by 4 percentage points.

However, polls in October showed a statistical tie between Ellison and Jim Schultz.

For their campaigns, both candidates fought heavily against crime, abortion and experience. Schultz criticized Ellison for the spike in violent crime while serving as attorney general. Meanwhile, Ellison highlighted how he led the prosecution team that delivered a guilty verdict in the Derek Chauvin trial, arguing that unlike Schultz, he has a history of courtroom victories. 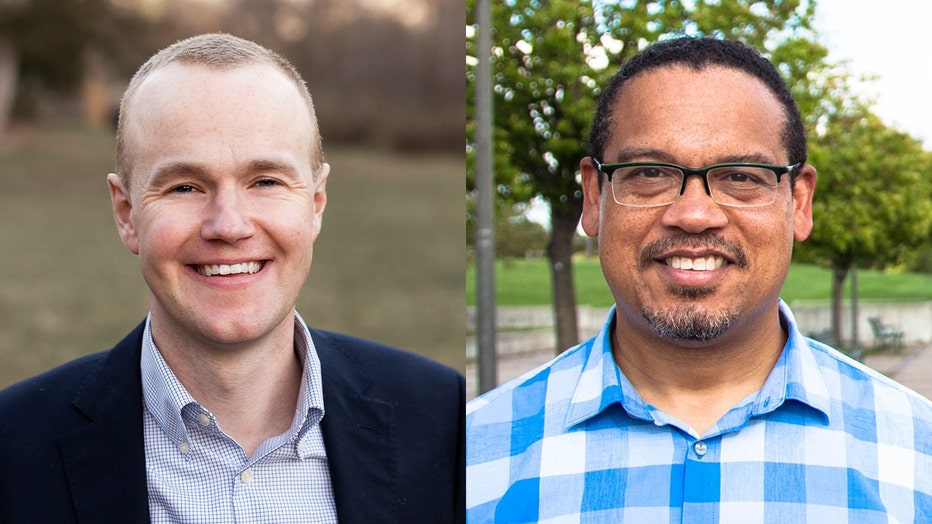 Schultz often pointed to Ellison’s support of the Minneapolis charter amendment that would have structured the public safety system in the city. While Ellison argued he supported the ballot initiative, but said he does not support defunding the police.

Additionally, Ellison heavily focused on abortion rights, which remains legal in Minnesota, and states Schultz as out-of-touch on that issue. Schultz, who has a record of anti-abortion views, often fought back stating he didn’t get into the race to be caught up in abortion policy, but rather on the increase in violent crime.