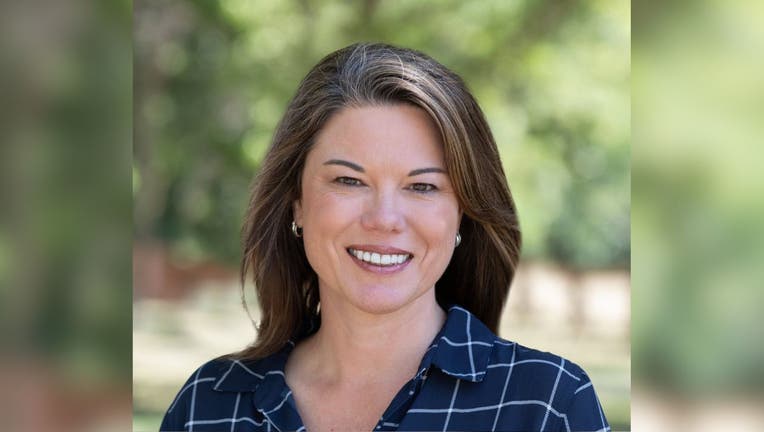 "It is a great honor to represent Minnesota’s Second Congressional District in Congress. I always say, this seat does not belong to me, it belongs to the people of Minnesota’s Second Congressional District. And tonight I am grateful to have earned their support for a third term," Craig said in a statement. "It’s easy to feel that our nation has become too divided to move forward, but I am committed to working in Congress to bridge those divides, find common ground and do what’s best for Minnesota."

The rematch between Craig and Kistner was one of the country's most expensive congressional races in the country and the polls were tight throughout the election cycle.

Watch Kistner talk to his supporters after his loss in the election: 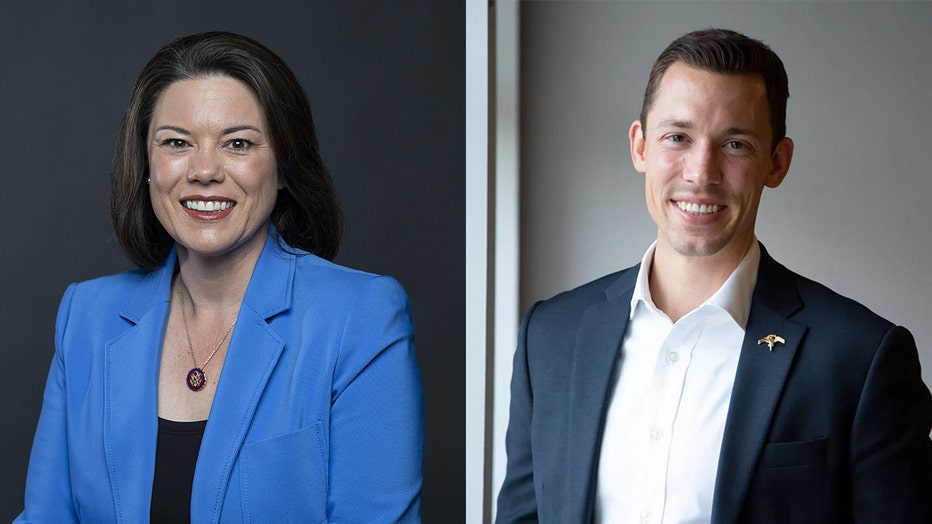