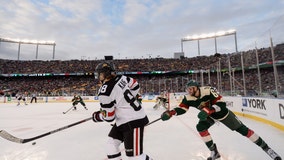 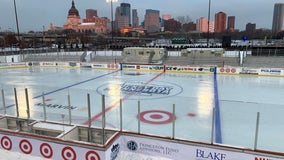 Officials with the Minnesota Wild and Fox Sports North announced Wednesday that Hockey Minnesota in 2021, originally set to be hosted in Mankato, has been postponed due to the COVID-19 pandemic. 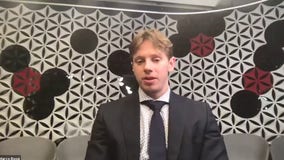 The Minnesota Wild hopes it has its future top line center, taking Marco Rossi with the No. 9 pick in the NHL Entry Draft. 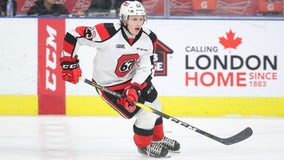 With the ninth overall pick in the 2020 NHL Entry Draft, the Minnesota Wild selected Marco Rossi, a center from the Ottawa 67s in the OHL and an Austrian native. 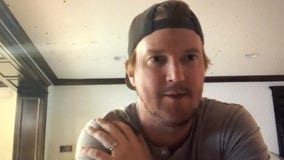 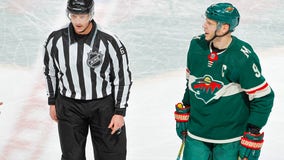 Mikko Koivu's time with the Minnesota Wild has come to an end. Wild general manager Bill Guerin announced Friday the team will not re-sign the longtime captain for the upcoming season. 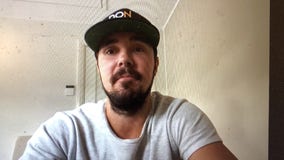 Marcus Johansson considers himself close friends with fellow Sweden natives Jonas Brodin and Joel Erikkson Ek. The three are all from Karlsbad, Sweden, and now they're all Minnesota Wild teammates. 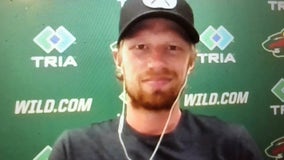 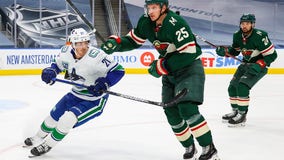 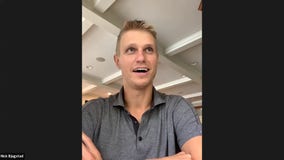 Former Blaine and Gophers star Nick Bjugstad will play for the Minnesota Wild this season after being traded from Pittsburgh for a 2021 draft pick. 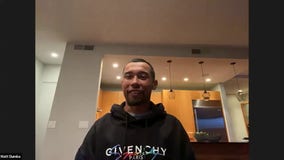 When he’s not busy trying to rifle slap shots past opposing goaltenders, Minnesota Wild defenseman Matt Dumba is doing his best to eradicate racism and social injustice from the NHL. 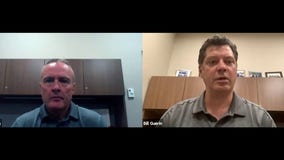 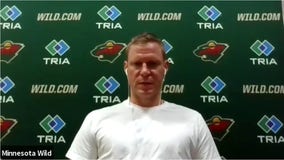 Is there a chance Mikko Koivu played his final game for the Minnesota Wild last Friday night? 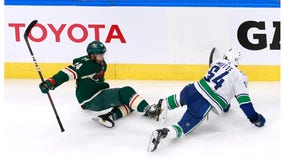 The Minnesota Wild are on the brink of elimination after a 2-0 loss to the Vancouver Canucks Thursday afternoon in Game 3 of a Stanley Cup Qualifying series in the Edmonton bubble. 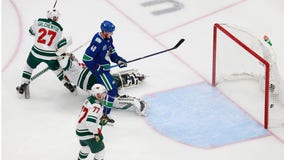 The Minnesota Wild had their Stanley Cup qualifying series with the Vancouver Canucks tied 1-1 Tuesday night after a 4-3 loss in the Edmonton bubble. Luke Kunin scored a short-handed goal, and Kevin Fiala had a pair of late third period goals. 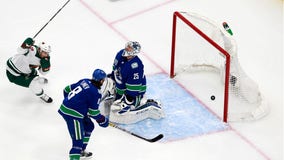 The Minnesota Wild got power-play goals in each of the first two periods, got an empty-net goal late and a 28-save shutout from Alex Stalock in a 3-0 win over the Canucks in Game of a best-of-five qualifier series in the Edmonton bubble late Sunday night. 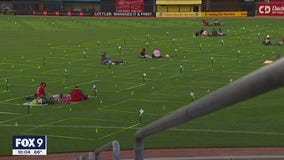 While the Xcel Energy Center is empty, Wild fans got a chance Sunday to cheer on their team while Minnesota fights for a playoff spot. 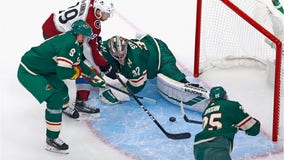 The Wild faced the Colorado Avalanche in the team’s lone exhibition before play starts for real Sunday night. The Wild got goals from Matt Dumb and Eric Staal, but lost the game 3-2. 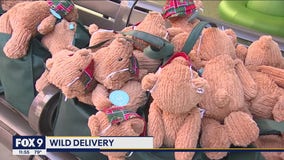 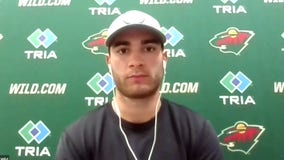 Team Green beat Team White 3-2 in an intra squad scrimmage Thursday at TRIA Rink. The Minnesota Wild head to Edmonton on Sunday as the NHL returns to play in early August.