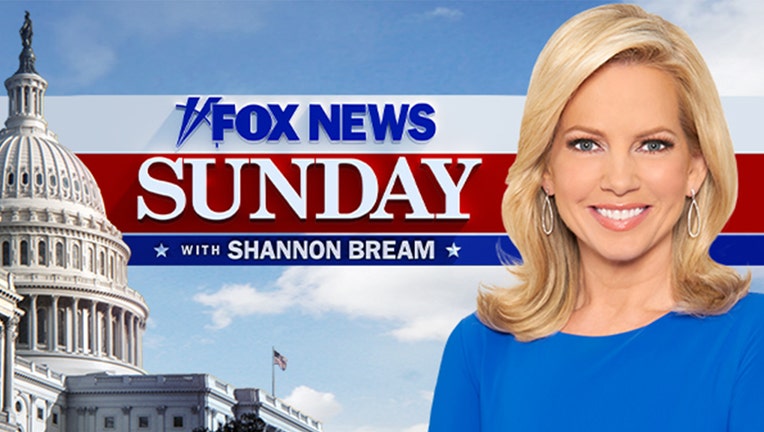 MINNEAPOLIS - Shannon Bream has ushered in a new era of Sunday morning talk shows as she interviews the biggest newsmakers of the week on FOX News Sunday.

You can catch all the action of FOX News Sunday with Shannon Bream on FOX 9 from 8 a.m. to 9 a.m. on Sundays.

Leading guests in providing context and analysis of the issues facing Americans, Bream’s weekly guest roster is among the most diverse in Sunday morning talk, featuring interviews with political, business and public affairs newsmakers from the U.S. and abroad.

Before becoming the first woman to host FOX News Sunday in its nearly three-decade history, Bream served as anchor of FOX News @ Night for five years. In addition to her new role, she also continues to serve as the network’s chief legal correspondent.