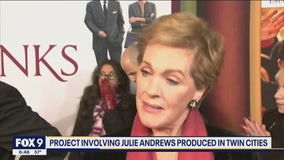 Starting this week, Julie Andrews will open her library to all of us on a new podcast produced right here in the Twin Cities. It’s called ‘Julie’s Library’ and it’ll feature Julie and her daughter Emma Walton Hamilton reading some of their favorite children’s books. St. Paul’s American Public Media is producing the podcast. The first episode is available Wednesday, April 29th. The project has been in the works for a year, but the launch date was moved up a month due to the need for more family programming with most of us confined to our homes. You can listen on Apple Podcasts, Spotify, Stitcher or online at JuliesLibraryShow.org 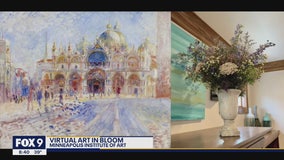 The spring-time tradition of Art in Bloom at the Minneapolis Institute of Art is a little different this year. The museum is closed due to the COVID-19 outbreak, but art enthusiasts can still catch all the floral wonder online at https://new.artsmia.org/artinbloom/. 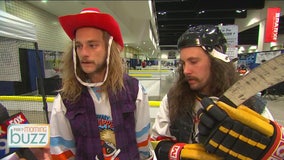 For the third year in a row, the “On the Bench” boys are back at the Let’s Play Hockey Expo. They found fame thanks to their silly videos of hockey how-to’s. They’ll be at the show for its entire run, from Friday until 6 p.m. and Saturday from 10 a.m. to 5 p.m. The Let’s Play Hockey Expo is the largest consumer hockey show in the world and it coincides with the Minnesota State High School League Boy's Hockey Tournament. The show features vendors from all across the country and many locally created products. 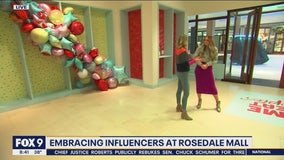 The mall of the future is all about shopper engagement. Rosedale Center is embracing that idea. Recently they've added an aquarium, upscale food court and are bringing unique events to non-traditional spaces like pro-wrestling at the old Herberger’s department store. And coming soon, an experiential space for shoppers and influencers. The empty storefront was once a J. Crew and now it’s a pop-up called ‘Some Great People.’ The space is free and open to the public and will host several social-media centered events during its run. For more information visit: https://www.somegreatpeople.com/ 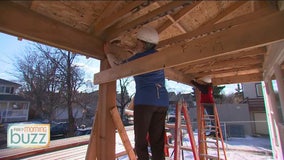 The growing affordable housing crisis is bringing hundreds of local women together. They are doing something about it by building and repairing homes for low-income families. They’re part of Habitat for Humanity’s Women Build program. All across the globe, women in this program will build and improve 540 homes including houses in the Twin Cities. 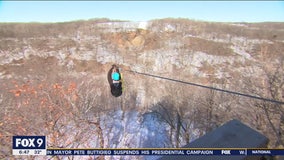 We found the ultimate Minnesota winter adventure; ziplining over the Minnesota River Valley. At Kerfoot Canopy Tour near Henderson, they zip year-round and were recently voted No. 2 Aerial Adventure in America by USA Today. The course has 14 different lines that get up to 175 feet above the ground. And a few years ago, Kerfoot Canopy opened a high-ropes course. They have plans to add on to it this spring 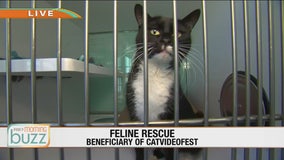 In theaters now for a limited time only, a compilation of the latest and greatest cat videos. The CatVideoFest is a celebration of felines that also raises awareness and money for cats in need. Locally, Feline Rescue of St. Paul will be the beneficiary of this weekends’ event. The film will be showing at the St. Anthony Main Theatre in Minneapolis. The event has been so popular the MSP Film Society has added more showings. 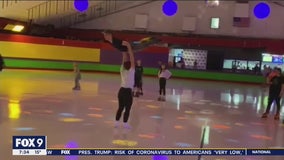 St. Paul’s Circus Juventas is the largest youth training circus school in North America, but they're hoping to expand their reach globally. This week, they're testing that out by hosting ten students from a circus training school in Germany called CircArtive. The school is based in Gschwend, a small community outside Stuttgart, Germany. The students, ages 14 to 18, and coaches are staying with host families and training under the Highland Park big top during the day. They’ve had some fun as well going for a Juicy Lucy at the Nook, roller skating and exploring the Mall of America. They head home on March 1st. 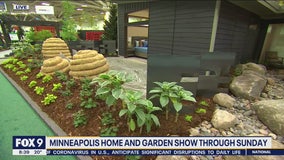 The state's top landscapers, builders and designers are all in one place this weekend - at the Home & Garden Show at the Minneapolis Convention Center. Shayne Wells takes us inside the giant ideas home to preview some of the top trends on display. 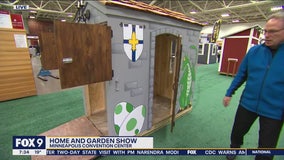 Spring has arrived inside the Minneapolis Convention Center as the 2020 Home & Garden Show comes to life. One of the more unique exhibits includes some very creative work from local high school students - who were tasked with creating and building their own playhouses. 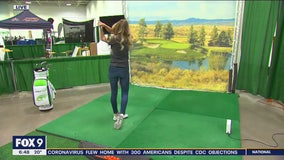 It might not feel like golfing weather outside; but inside the Minneapolis Convention Center it's a golfers’ paradise. The Minnesota Golf Show runs February 21st through the 23rd. The show features 100,000 sq. feet of golf-related products and services including the latest technology to improve your game. 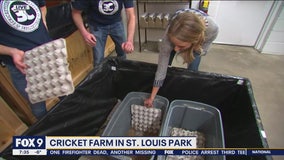 There’s a unique farm in St. Louis Park. Not only is everything enclosed meaning they’re making food year-round, but instead of raising livestock, Claire and Chad Simons are raising crickets. 3 Cricketeers has been in business for four years. They offer roasted, flavored crickets, and also cricket protein powder which can be added to everything from cookies to smoothies. The Simons will have a booth at the Minneapolis Home + Garden Show Wednesday, February 26th through Sunday, March 1st if you want to learn more about cricket farming and give their products a try. 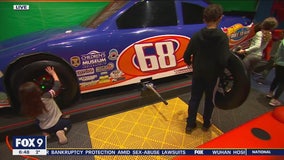 Rev up your engines because the Minnesota Children’s Museum has a new exhibit that explores physics through the world of car racing. The Hot Wheels Racing Garage may also bring back a sense of nostalgia for the adults with plenty of orange track and Hot Wheels cars to experiment with. The exhibit is open now on the 4th floor and will be at the Children’s Museum through May 24th. 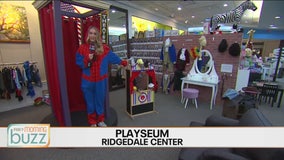 There are a few new indoor playground options in the Twin Cities to help us through these chilly winter months. Just across the St. Croix is Hudson GNG. It has a giant colorful jungle gym to explore along with a blacklight mini-golf course. And in Minnetonka, the Playseum set up shop in Ridgedale Center. It has 20 unique themed play areas along with a kids’ bakery and science bar for making everything from toothpaste to slime. 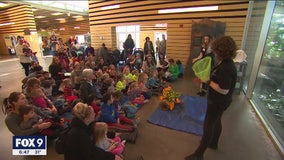 Shayne Wells features a program at the Como Park Zoo and Conservatory for the little ones. 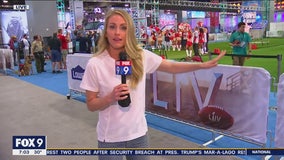 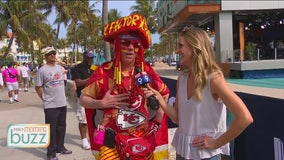 At the Super Bowl there are fans and there are FANS!!! 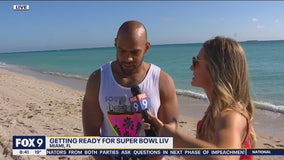 Shayne Wells is enjoying South Beach and making new friends ahead of the Super Bowl in Miami. 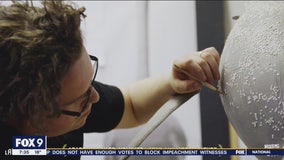 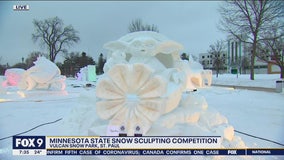 Snow Sculpting Artisans have turned giant blocks of snow into winter masterpieces at the Vulcan Snow Park on the Minnesota State Fairgrounds. The sculptures are part of the Winter Carnival’s Minnesota State Snow Sculpting Competition. Teams started working on their blocks Friday morning and had to finish work up by Sunday at noon. There’s also a giant snow slide. It’s free to check out the sculptures, but a ride down the slide will cost $2.