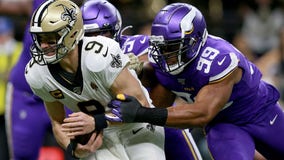 One of the biggest holes for the Minnesota Vikings to fill on defense is at nose tackle after Michael Pierce recently announced he was opting out of the 2020 season due to COVID-19 concerns. Pierce has asthma. 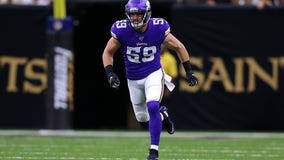 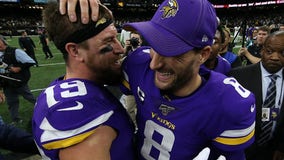 Kirk Cousins wants to be the guy to lead the Minnesota Vikings to a Super Bowl, and he says he’s made it his focus to shoulder more of that load this season. 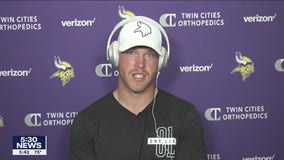 It’s a new normal for the Minnesota Vikings in Eagan as they spend the next five weeks getting ready for Week 1 against the Green Bay Packers at U.S. Bank Stadium. That new normal started before any players or staff arrived, and it was on Eric Sugarman to ensure the Vikings could hold Training Camp and abide by strict Covid-19 protocols. 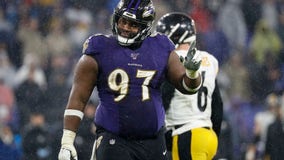 The Minnesota Vikings will play their 2020 season without Michael Pierce, and they’re just fine with that, knowing it’s in his best interest physically and mentally. 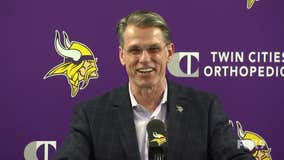 About a week after announcing a multi-year extension for Mike Zimmer, the Minnesota Vikings did the same with General Manager Rick Spielman on Monday. Both are now under contract through the 2023 season.

On the heels of re-upping with head coach Mike Zimmer, the Vikings are now reportedly working on locking in general manager Rick Spielman to a multi-year contract extension. 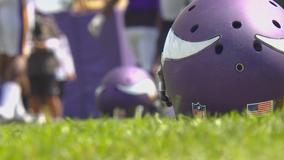 The Minnesota Vikings are raising money for a good cause with a virtual 5K starting next month. 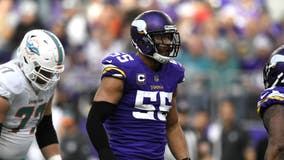 Linebacker Anthony Barr became the eighth Vikings player to be placed on the Reserve/Covid-19 list this week. 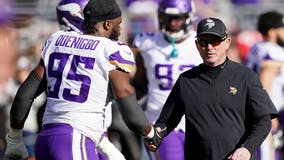 Vikings defensive tackle Michael Pierce, signed in free agency to replace Linval Joseph, is opting out of the 2020 season due to Covid-19 concerns. 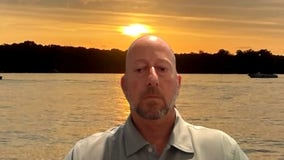 The Minnesota Vikings are slated to being Training Camp this week at TCO Performance Center, and head trainer and Infection Control Officer Eric Sugarman announced Monday he tested positive for Covid-19 over the weekend. 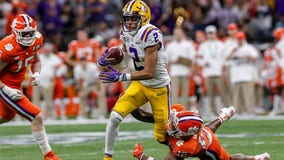 The Minnesota Vikings announced Monday that four players have either tested positive for Covid-19 or came in close contact with someone who has. The list includes top draft choice Justin Jefferson. 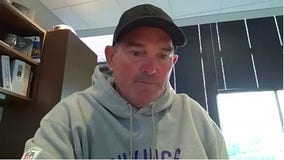 Mike Zimmer wants to bring a Super Bowl to the Minnesota Vikings, and he’s going to get at least another three years to try and deliver. 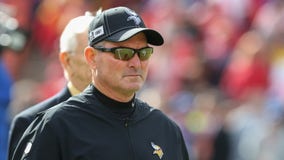 The Vikings and head coach Mike Zimmer have agreed to a contract extension that will keep the coach with the team through the 2023 season.

Minnesota Vikings football is (almost) back. Vikings’ rookies, quarterbacks and select veterans will report to TCO Performance Center on Thursday for Training Camp. 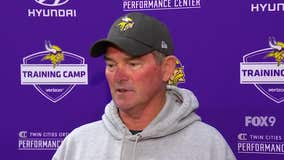 According to reports, Mike Zimmer will remain the head coach of the Minnesota Vikings for several more years.

The National Football League will not have preseason games in 2020 due to the Covid-19 pandemic. 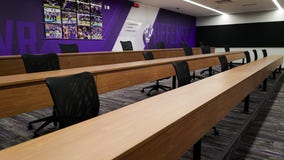