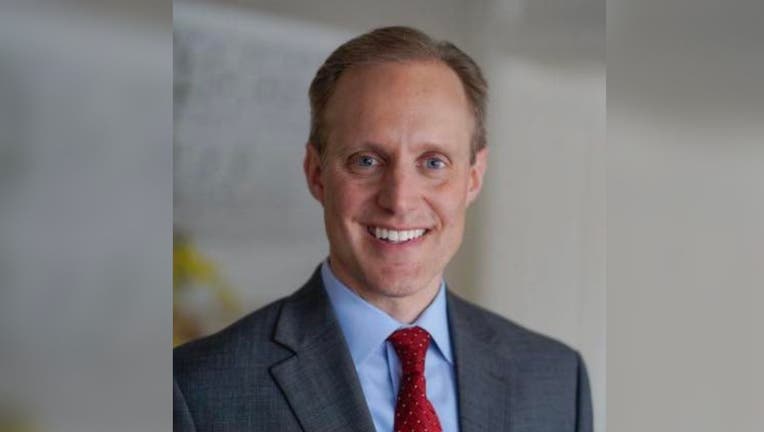 (FOX 9) - Here are the results for Minnesota Secretary of State.

In a race that drew national attention, Democrat Steve Simon is re-elected for a third term as Minnesota’s Secretary of State, defeating Republican challenger Kim Crockett.

Simon, a former state representative, garnered 55.01% of the vote, while Crockett, an attorney who was endorsed by former President Donald Trump, garnered 44.91% as of 12:20 a.m. on Wednesday, with 90.64% precincts reporting.

The Secretary of State office administers elections and certifies results. Like in several other states, Minnesota's contest pitted a Democratic incumbent against a Republican challenger who questioned the 2020 election results. Republican Kim Crockett criticized DFL Secretary of State Steve Simon's actions, while Simon said Crockett promoted "the big lie" about the 2020 results.

Minnesota Secretary of State Steve Simon speaks with FOX 9’s Maury Glover about what his office has seen so far – and offering an update on long lines in Chisago County – with results now coming in.

Trump endorsed Crockett on Oct. 24, two weeks before the election, in a post on Truth Social that claimed election fraud is "rampant" in Minnesota, despite there being no evidence to support that claim. Crockett embraced the label "election skeptic," saying she didn’t know whether the former President won Minnesota in 2020, though the results show President Joe Biden won by a comfortable 233,000 votes.

Simon also counted on powerful national support. As FOX 9’s Theo Keith reported, two national Democratic groups spent more than $1.7 million in television ads on Twin Cities stations blasting Crockett for her opposition to early voting and having views that have been controversial in her own party. 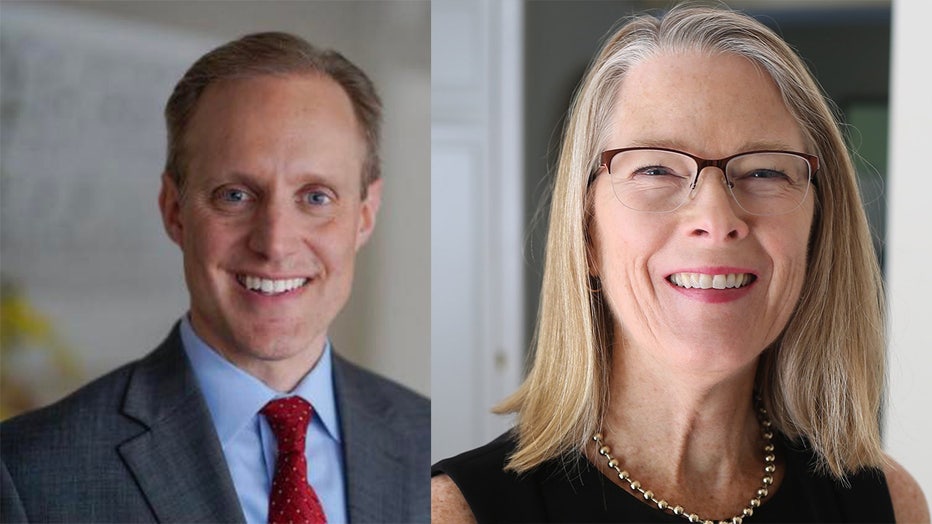 Crockett ran on opposing Minnesota's 46-day early voting window in favor of shortening it to one or two weeks. She repeatedly said people should vote in person, either on election day or in the week before the election at their local city hall, and has said she favors requiring an ID to vote.

Simon focused on defending Minnesota’s election system, and pointed to the state leading the nation in voter turnout in 2020 as an indication that the policies he had championed, including early voting, had garnered results.

Minnesota’s statute on election recounts states candidates can only request recounts if the difference between the winner and the loser is "less than one-quarter of 1 percent of the total votes counted for that office.