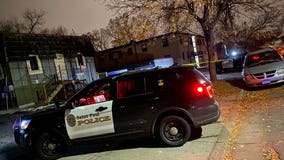 The BCA says a man was shot with a gun he was carrying while being searched by police in St. Paul, Minnesota, early Friday morning. 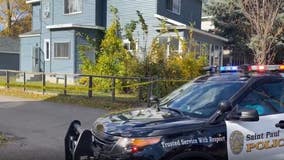 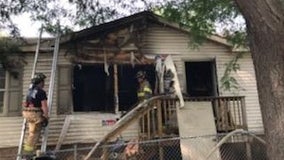 Less than 24 hours after a man was killed in a shooting at the same location, police say an investigation into a fire is underway in St. Paul's Payne-Phalen neighborhood. 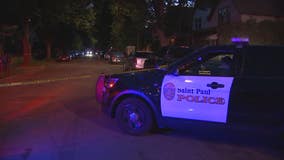 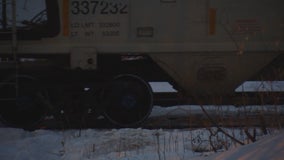 Two railroad employees stopped to rescue a young girl they spotted near the tracks in St. Paul. 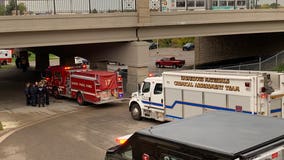 Authorities evacuated a building in St. Paul, Minnesota late Thursday morning after employees noticed a chemical was leaking from a 55-gallon drum. 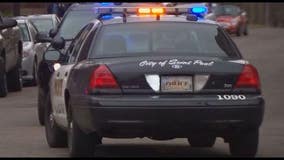 A total of 39 shell casings were found on a five-block stretch of St. Paul roadway after a rolling shootout between two cars Monday afternoon. 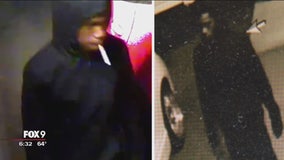 St. Paul police are looking for the suspects who broke into a number of homes, many of them with the owners still inside. They happened early Saturday morning in the Payne Phalen neighborhood and the Haden Heights neighborhood.