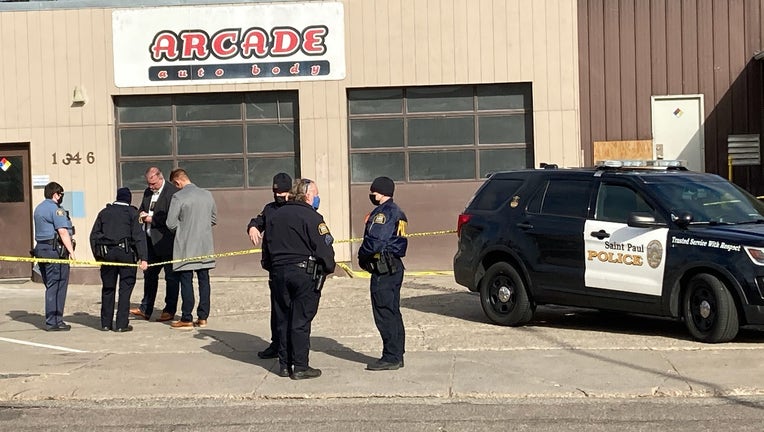 A deadly shooting is under investigation in the 1300 block of Arcade Street in St. Paul, Minnesota. (FOX 9)

The shooting occurred around 3:37 p.m. on the 1300 block of Arcade Street. When officers arrived, they found a man inside the building who was injured from multiple gunshot wounds. He died at the scene.

Investigators are looking into whether the incident was captured on surveillance cameras.

No one is in custody.

This incident marks the ninth homicide so far this year in St. Paul.