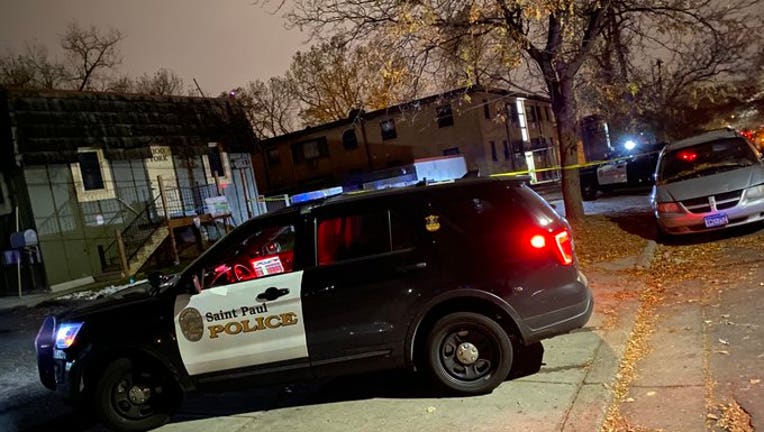 St. Paul police say a man's own gun discharged, shooting him in the leg, during a pat down. Photo: SPPD

ST. PAUL, Minn. (FOX 9) - The Minnesota Bureau of Criminal Apprehension is investigating after a man‘s gun went off and shot him during a police pat down, early Friday morning.

While police were investigating, they detained one man. While patting the man down, a gun he was carrying went off and shot him in the leg.

Police called an ambulance, which took the man to the hospital with non-life threatening injuries.

Police say the man in currently under arrest for being a felon in possession of a firearm.