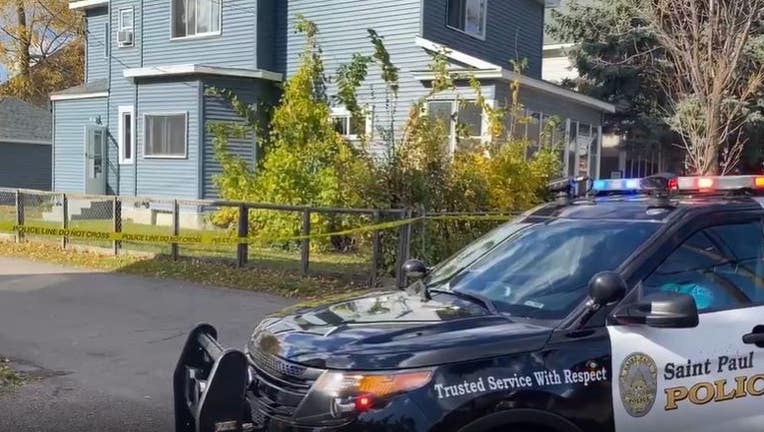 According to the St. Paul Police Department, officers responded to a home on the 900 block of Forest Street North on a report of a man shot. When they arrived, they found an injured man. Paramedics later pronounced him dead at the scene.

An investigation into the shooting death is underway. It is unclear at this time what led up to the incident.

The Ramsey County Medical Examiner will identify the victim and determine the cause of death.

This marks the city's 27th homicide this year.