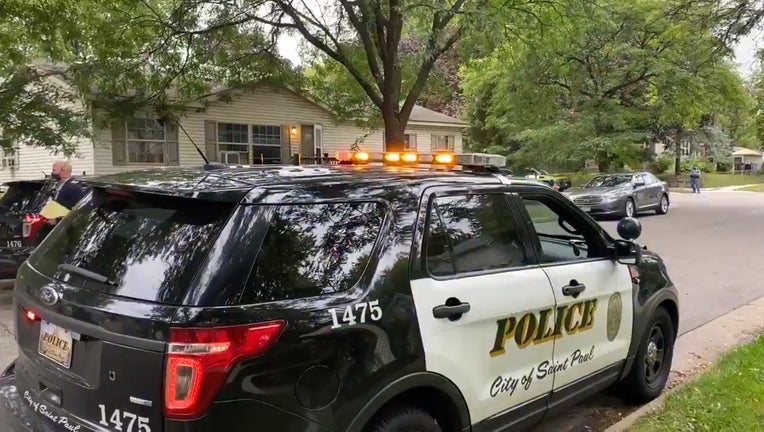 ST. PAUL, Minn. (FOX 9) - Less than 24 hours after a man was killed in a shooting at the same location, police say an investigation into a fire is underway in St. Paul's Payne-Phalen neighborhood.

Saturday, officers were called to the 800 block of Lawson Avenue East for the report of a shooting at the home. At the scene, police found a man who had been hit by gunfire in the upper body.

Paramedics attempted to revive him but he was ultimately pronounced dead at the scene. Speaking Saturday, officers said this was far from the first time crews had responded to the home. Investigators said, since the beginning of the year, there had been 170 emergency calls at the address for a variety of issues. However, officers said Saturday's deadly shooting was the most significant incident.

The death marks the city's 24th homicide of the year.

Police say their investigators remained on scene overnight until processing wrapped up at 9:30 a.m. Sunday. But, less than two hours later, emergency crews were called back to the home for a fire.

Officers say witnesses reported seeing smoke and flames coming from the rear of the home.

The cause of the fire is currently under investigation.

Sunday evening, police announced a man and woman had been arrested in connection to the shooting. A 43-year-old man was arrested in Red Wing, Minnesota on suspicion of murder. A 35-year-old woman is facing a charge for aiding an offender.