Voters in Minnesota’s First Congressional District are deciding who to replace longtime incumbent Jim Hagedorn after his death. FOX 9 continues to follow the results throughout the night.

(FOX 9) - People living in Minnesota's "old" First Congressional District went to the polls to pick a representative to finish out the late U.S. Rep. Jim Hagedorn's term, which ends in January.

A former Republican state Rep. Brad Finstad, was running against Democrat Jeff Ettinger, a former Hormel CEO. Finstad will represent the district until January 2023. This election was held in the "old" First Congressional District. Boundaries for the district were redrawn earlier this year after the 2020 Census.

The Minnesota Secretary of State had warned the results could be delayed. This is because the state is using an alternate results reporting process due to the election happening within the current district boundaries and at the same time as the primary election for the new district boundaries. 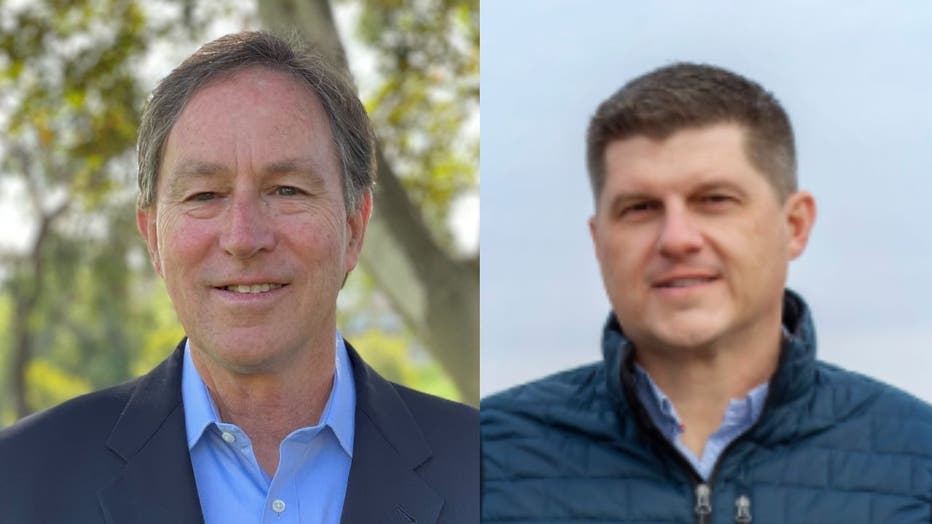 "The method for reporting the special election results includes more manual steps. As a result, counties have been instructed to report these results once they have results for all precincts within their county," Simon's office said.

The latest results are below: