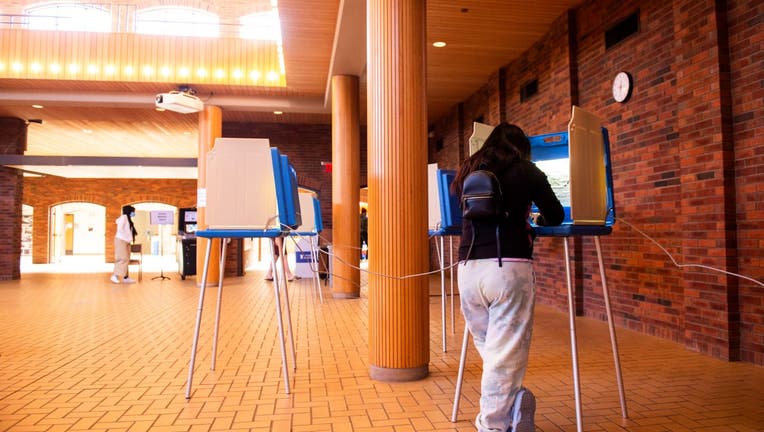 (FOX 9) - There are eight Congressional Districts in Minnesota up for election this fall, and the Aug. 9 primary narrowed the field down to one candidate from each party per district.

Many of Minnesota's Congressional Districts 1-8 primaries on Tuesday were uncontested. Here's a look at who won their primaries:

U.S. Rep. Betty McCollum, who represents Minnesota's Fourth Congressional District, won her primary, security 84.1% of the vote as of 10 p.m. Tuesday with 26% of votes counted. In the GOP primary, a winner had not been declared as of 10:04 p.m.

In Minnesota's Fifth Congressional District, U.S. Rep. Ilhan Omar faced a stiff challenge from Don Samuels in a race where crime has emerged as the biggest issue. Samuels, a former Minneapolis City Council, opposed the movement to defund the police and last year helped defeat efforts to replace the city's police department. Omar did win the primary, with Samuels conceding the race.

U.S. Rep. Michelle Fischbach won the GOP nomination after running unopposed in the Seventh Congressional District. As of 10 p.m. Tuesday, the Democratic primary race hadn't been called but Jill Abahsain was leading with 60% of the vote (54% of votes had been counted).

And in the Eighth Congressional District, U.S. Rep. Pete Stauber won the GOP primary with 91% of the vote. In the Democratic primary, Jen Schultz won 84% of the vote.

Here are the results from the eight districts:

Additional details about other House races can be found below: