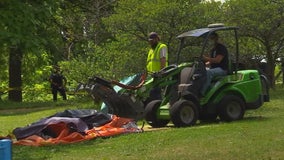 Minneapolis Mayor Jacob Frey signed an executive order Thursday to clear the way for the Indoor Villages shelter for people experiencing homelessness in the North Loop. 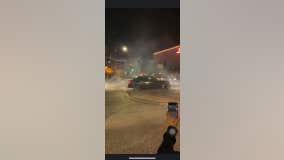 Minneapolis police say street racing and other reckless driving behavior is becoming a problem across the city and the Twin Cities metro. 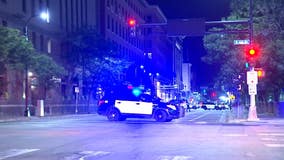 Three people were injured in a shooting early Saturday morning in downtown Minneapolis. 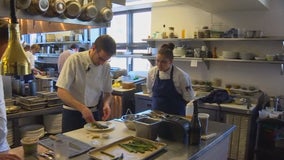 The Bachelor Farmer, Marvel Bar and its cafe, are closing their doors permanently following economic losses due to COVID-19 and under the stay-at-home order. 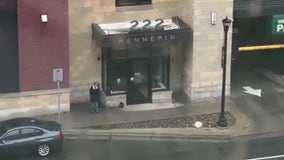 A dog in the North Loop neighborhood was not having it with the rain Tuesday. 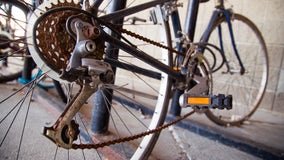 The Minneapolis Police Department is warning residents in the North Loop and Loring Park neighborhoods about a rash of bicycle thefts in the area in recent weeks. 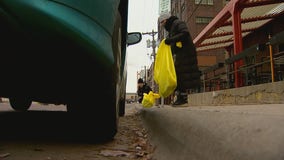 Neighbors in the North Loop spent their Saturday cleaning up the mess revealed on the streets after snow melt. 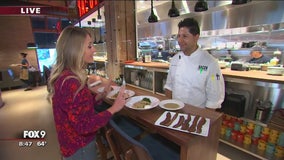 The North Loop's latest restaurant is all about the bacon