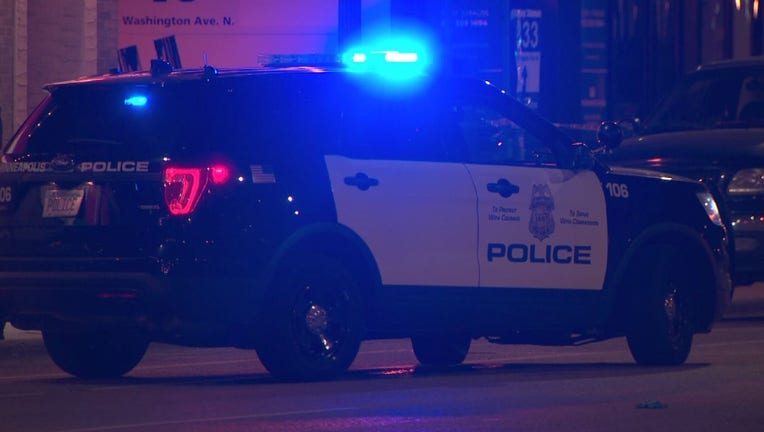 A man was found dead in a car early Sunday morning in Minneapolis' North Loop neighborhood.

MINNEAPOLIS (FOX 9) - A man was found dead in a car after suffering a gunshot wound early Sunday morning in Minneapolis' North Loop neighborhood.

According to police, at about 2:17 a.m., someone called 911 to report a person slumped over in a car on the 300 block of Washington Avenue North.

When officers arrived, they located the man and discovered he had been shot and died at the scene. Authorities believe the man was in his car when he was shot and say the shot originated from inside the car.

Police say this is the 60th reportable homicide in Minneapolis in 2021.