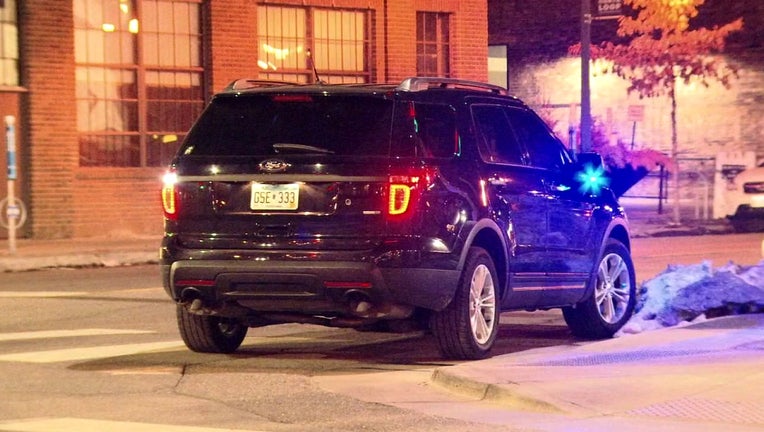 According to officers, police at the Muse event center on the 100 block of North 3rd Avenue heard gunfire shortly after 1 a.m. followed by what police say was "a chaotic scene with a large crowd spilling out onto the street."

Police say they were able to clear the club and found evidence shots had been fired inside. Shortly after, Hennepin Healthcare reported a man victim had arrived at the hospital with a gunshot wound. Police say he is expected to survive his injuries but did not cooperate with investigators about the shooting. Officers believe he was injured at the event center.

No arrests have been made at this time.