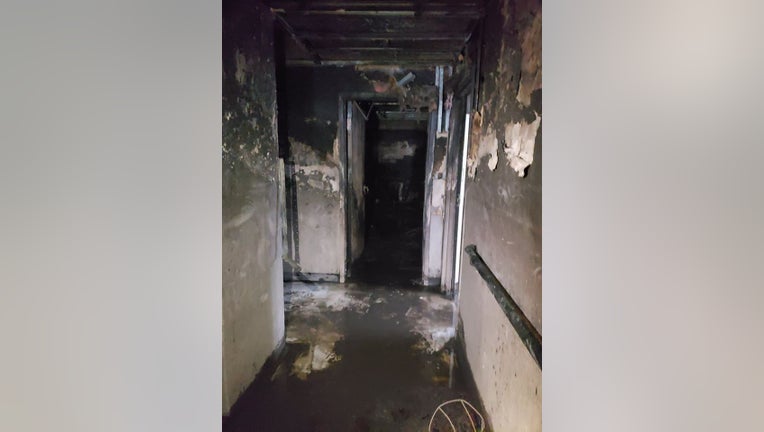 The photo posted by Mohamud Noor shows the destruction left by the fire. (Mohamud Noor / Facebook)

MINNEAPOLIS (FOX 9) - A Cedar-Riverside fire was ruled accidental with an undetermined cause Monday, but there are a few possibilities as to what happened in an incident report from the Minneapolis Fire Department.

The Department’s report gives insight into how crews fought the fire and what they think may have started it.

A Minneapolis Fire Department report details what could have caused the high-rise fire that killed 5 people last week.

Early last Wednesday, a fire broke out on the 14th floor of the Cedars Apartment Building. Crews went in and almost immediately found their first victim. They regrouped in the stairwell and made it to the apartment where the fire started: number 1407.

Inside, they found a second victim, but they also determined where the fire started, which was the north wall of the renter’s bedroom.

Crews knocked down the fire and ultimately found the other three people who perished on the 14th floor from smoke inhalation. 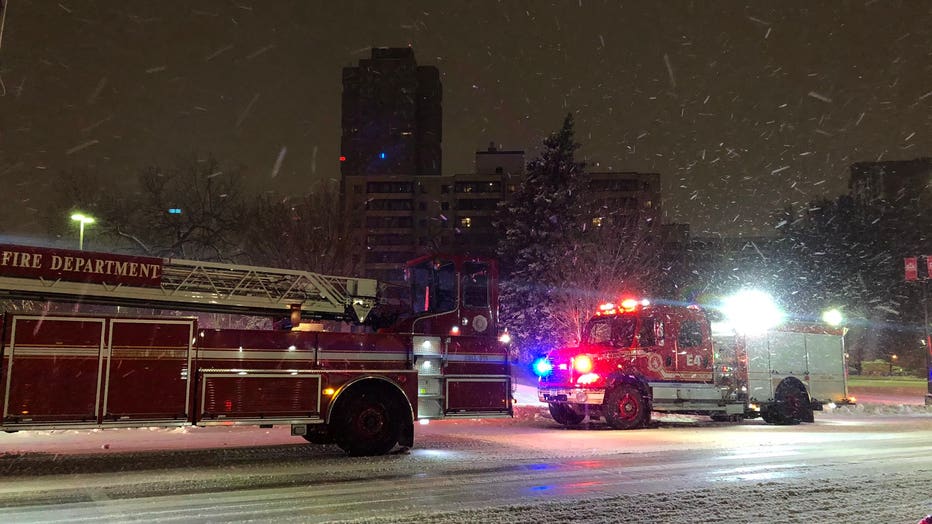 While fire investigators labeled the cause of the fire “undetermined” because they could not say exactly what cause the fire, they do know it was an accident and it was likely on or more of three possibilities.

It was not faulty wiring, which is important to know for the other renters still living in the building.

In Minnesota, there were 740 fires in 2017 deemed undetermined and 906 in 2019. The fact that the exact cause isn’t known is not unusual, but what’s also not a surprise is that four of the five fatalities were ages 59 and older.

Older adults die in fires at a higher percentage than any other population group, according to the Department of Public Safety.

The investigation is complete, but not closed. It will stay open in case any other information comes up that could lead them to a direct cause.