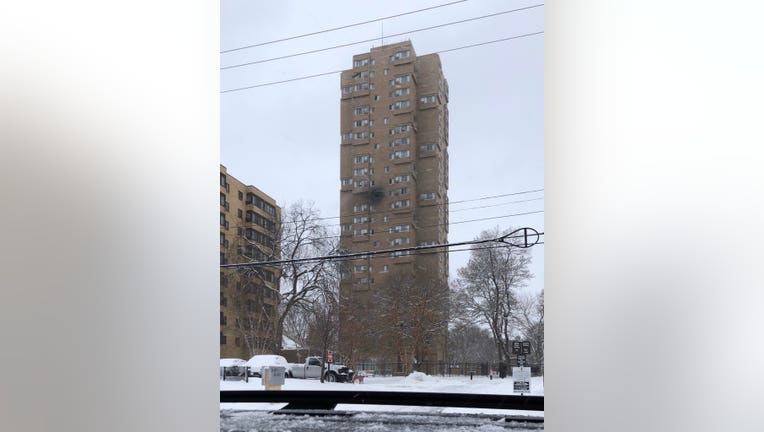 MINNEAPOLIS (FOX 9) - The cause of a fire at a high-rise apartment building in the Cedar-Riverside neighborhood of Minneapolis that killed five people and left four others injured last week is “undetermined,” the fire department said Monday.

The fire started around 4 a.m. Wednesday in the wall of a bedroom in unit 1407 of the Cedar High Apartments. The fire spread from the apartment to the hallway of the 14th floor.

Firefighters found four of the victims on the 14th floor and pronounced them dead at the scene. They found the fifth victim in a stairway and transported them to a nearby hospital, where they later died. 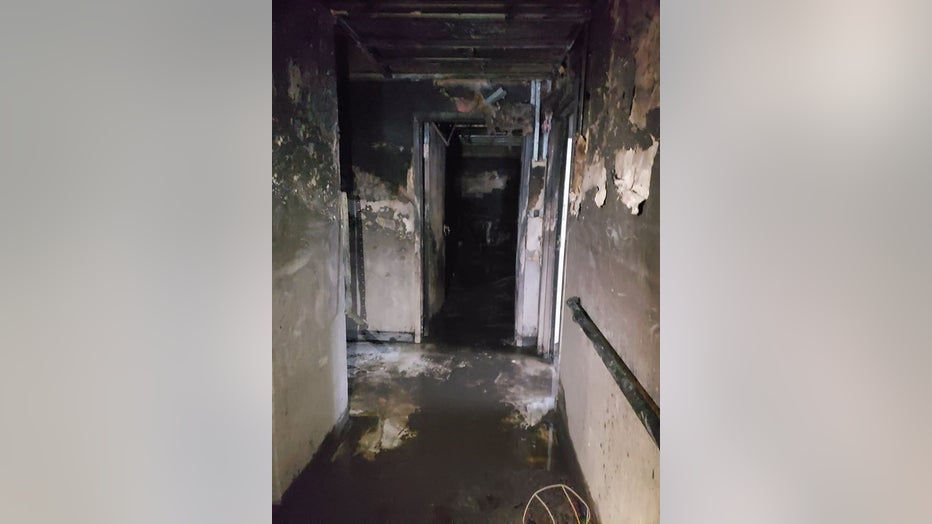 The photo posted by Mohamud Noor shows the destruction left by the fire. (Mohamud Noor / Facebook)

Three more residents were taken to a nearby hospital for various medical concerns as well as a firefighter, who suffered a minor injury.