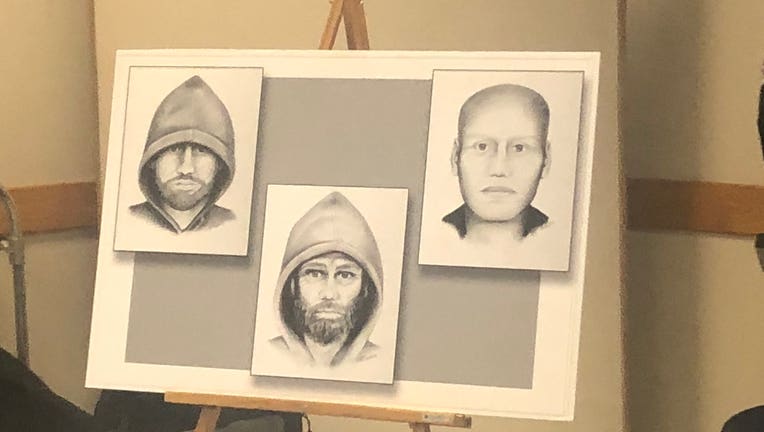 Minneapolis Police released these sketches of a man they believe to be responsible for a number of attempted abductions, including two recent ones.

MINNEAPOLIS (FOX 9) - Minneapolis Police released a description of a suspect they believe is behind a number of recent assaults and attempted abductions in the Marcy Holmes and Dinkytown neighborhoods in the last few weeks.

The department believes the suspect is a white male with facial hair. They also said they now believe he may have shaved his head.

Police believe the same man is responsible for two attempted abductions near the University of Minnesota in late February and early March.

Officials say they think the man is behind all of the attacks this year, but he is also believed to be behind attacks from past years as well.

One of the attempted kidnappings occurred near the University of Minnesota’s East Bank Campus Feb. 18 around 10:31 a.m.

According to University of Minnesota Police, the suspect in that case tried to push a victim into the back seat of a car before fleeing the area. 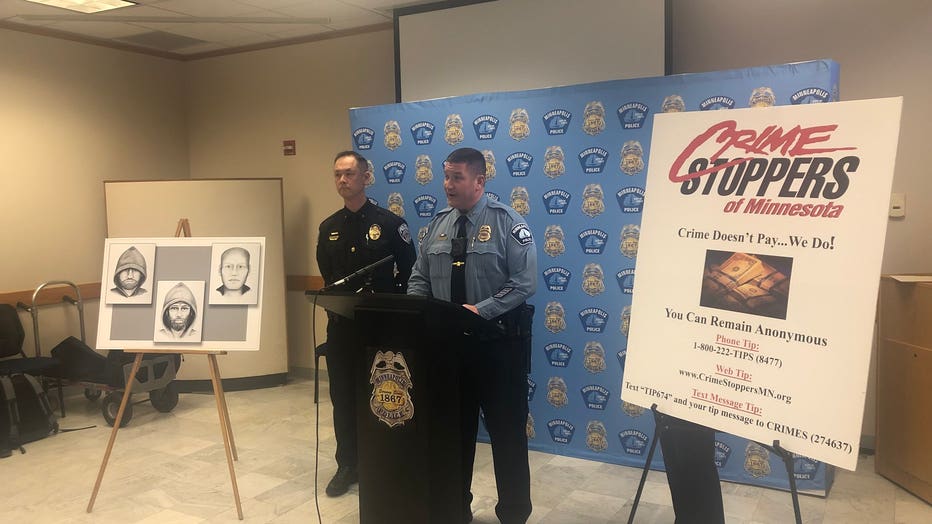 The Minneapolis Police Department host a press conference to release images of a man they believe is behind a number of attempted abductions near the University of Minnesota.

In another incident less than two weeks later, a person tried to grab a victim from behind near 725 8th Avenue South, also near the U of M campus. The victim fought off the suspect and fled on foot.