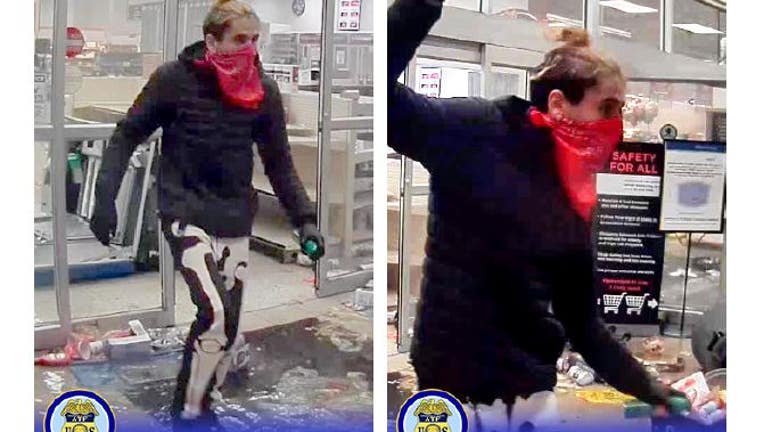 (FOX 9) - It’s been one month since unrest in Minneapolis and St. Paul led to the arson of multiple buildings in both cities. While some arrests have been made, authorities are still releasing images of people believed to be involved.

The Minnesota Bureau of Alcohol, Tobacco, Firearms and Explosives have arrested 13 individuals accused of setting fires in the Twin Cities to date, but they are still looking for many others after investigating more than 150 fire scenes over the last month.

The ATF is offering a reward for tips involving the arson cases in Minneapolis and St. Paul that followed the death of George Floyd.

Over the last few weeks, ATF released images of 36 people, 21 of whom were identified and six were arrested. The ATF says 13 of the positive identifications can be attributed to the public’s help.

Nearly $100,000 in reward money has been offered in relation to these arson investigations, the largest of which is $20,000 for a couple who fled Minnesota after being identified in relation to several St. Paul arsons. They are now considered fugitives and the U.S. Marshals are searching for them.

The ATF asked anyone with information to do the following:

Anyone with information on the identification and/or whereabouts of any of these individuals is asked to contact ATF. The preferred method for reporting information is by emailing ATFTips@atf.gov or submitting information via www.ReportIt.com or the Report It mobile app, available on Google Play or Apple Apps Store. When using Report It, select “ATF – St. Paul Field Division” as the reporting agency. Tipsters can also call 1-888-ATF-TIPS (888-283-8477) if internet access is unavailable.