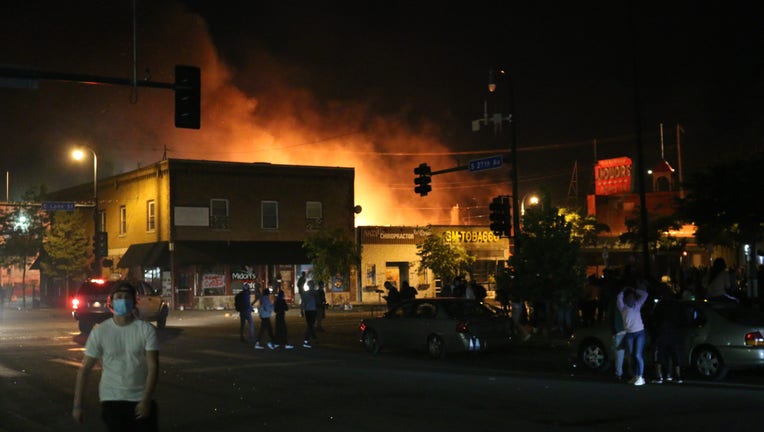 MINNEAPOLIS (FOX 9) - The FBI announced Thursday it is “pouring over video and pictures” of the riots in Minneapolis and St. Paul after the death of George Floyd late last month.

According to a release from the FBI, investigators are looking “frame by frame” for clues that can help it identify people involved in rioting and violence during the week of May 26.

“The FBI has a long memory and a broad reach,” said FBI Minneapolis Special Agent in Charge Rainer Drolshagen. “There are people out there who believe they are anonymous and may have gotten away with their crimes, but they are mistaken. We will cover every credible lead and follow their paths toward justice.”

The bureau is asking for the public’s help in locating more photos and videos of the violence. If you can help, send them to fbi.gov/violence for FBI review. Over the phone, tips can be delivered at 800-225-5324.

The FBI is working closely with the Bureau of Alcohol, Tobacco, Firearms and Explosives on arson cases during the riots too. Earlier this week, the ATF released photos and videos of people believed to be involved in arsons.