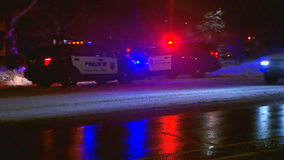 A shooting just north of the Capitol building in St. Paul sent one man to the hospital Thursday night, according to St. Paul police. 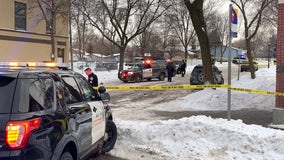 St. Paul police are investigating after a man was fatally shot around 4 p.m. Tuesday in the Frogtown neighborhood. 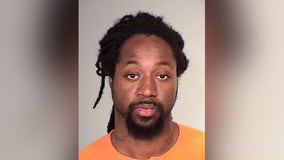 A man accused of murdering his ex-girlfriend at her home in St. Paul, Minnesota over the summer is now facing charges for a deadly shooting in Minneapolis a few months prior. 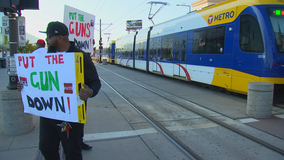 St. Paul residents are pleading for peace after a young father was shot and killed in front of his son. 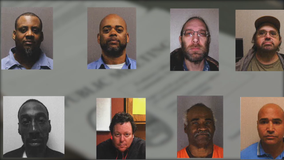 Some St. Paul residents are outraged to hear eight level 3 sex offenders are moving to the city, but police hope residents are more aware than fearful. 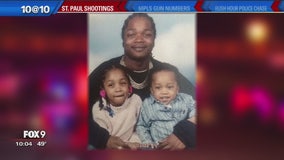 A series of shootings shook St. Paul's Frogtown neighborhood over the weekend. 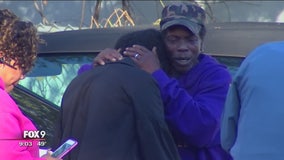 Gun violence rocked the Frogtown neighborhood of St. Paul over the weekend. 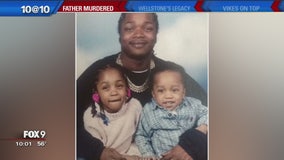 It was a deadly weekend in St. Paul's Frogtown neighborhood, with two separate shootings less than 10 blocks away from each other claiming the life of two men.