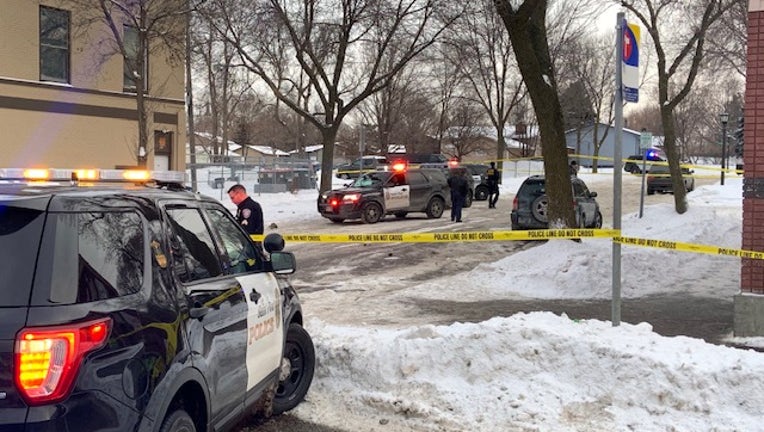 ST. PAUL, Minn. (FOX 9) - St. Paul police are investigating after a man was fatally shot around 4 p.m. Tuesday in the Frogtown neighborhood.

Police are investigating after a man was fatally shot in St. Paul's Frogtown neighborhood Tuesday evening.

The man was transported to the hospital, but he later died of his injuries. He has been identified as 42-year-old Larnell Brown of St. Paul.

Police are still canvasing the scene and talking to witnesses.

No arrests have been made, and police do not believe this was a random shooting.

This is the city's third homicide of 2020 and the 10th person shot so far this year. At this time last year, nine people had been shot. St. Paul Police Spokesperson Steve Linders said there have been 64 reports of shots fired so far this year, which is an increase from 2019.

"Unfortunately, this is setting a pace that is disappointing," he said.

This is a developing story. Stay with FOX 9 for updates