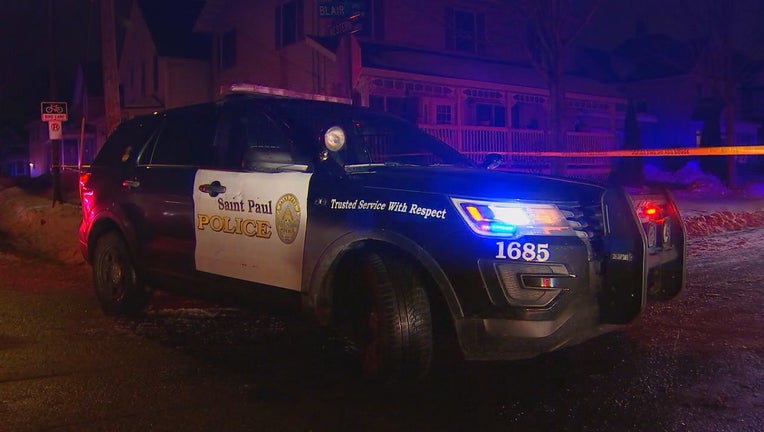 ST. PAUL, Minn. (FOX 9) - A man who was shot multiple times outside a home in St. Paul's Frogtown neighborhood on Tuesday died at the hospital, police say.

Officers responded shortly after 5:30 p.m. to Blair Avenue near Western Avenue for the report of shots fired. Outside a home, officers found a man who had been shot multiple times. Despite efforts  to save the man's life by first responders, the victim died at Regions shortly after the shooting.

Now, investigators are working to make an arrest. They are asking for any witnesses who saw something on Tuesday to come forward while they also review surveillance cameras in the area.

Right now, the motive for the shooting is unknown. Anyone with information is asked to call 651-266-5650.

The shooting marks St. Paul's third homicide since the start of the new year.