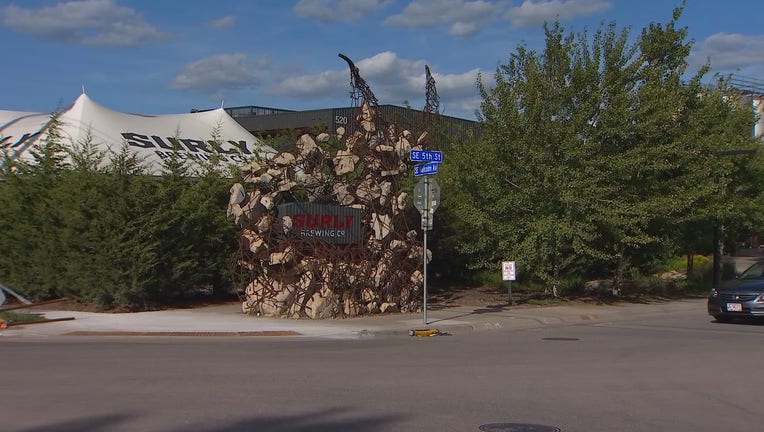 In an Instagram post Wednesday, Surly Brewing said "remarkable progress being made on the vaccination front in [Minnesota]" led to the decision to reopen both the Beer Hall and the Beer Garden in Minneapolis.

The company said that date may change if public health guidelines change. The Beer Hall and Beer Garden have both been closed since November.

The Beer Hall closed indefinitely Nov. 2, but the announcement of the closure drew the ire of a local employees’ union.

Aug. 31, Surly's employees announced their intention to form a union, citing safety concerns amid the pandemic. Two days later, Surly announced it would be closing its Beer Hall indefinitely in November, sparking backlash from Unite Here 17, which called the action retaliatory. Unite Here 17 later dropped its unfair labor practice charge after recognizing the "financial predicament" faced by the industry amid the pandemic.

After the announcement of the union, workers picketed outside the Minneapolis brewery. Surly management and its workers reached a union election agreement in late September, but the election failed in early October by one vote.