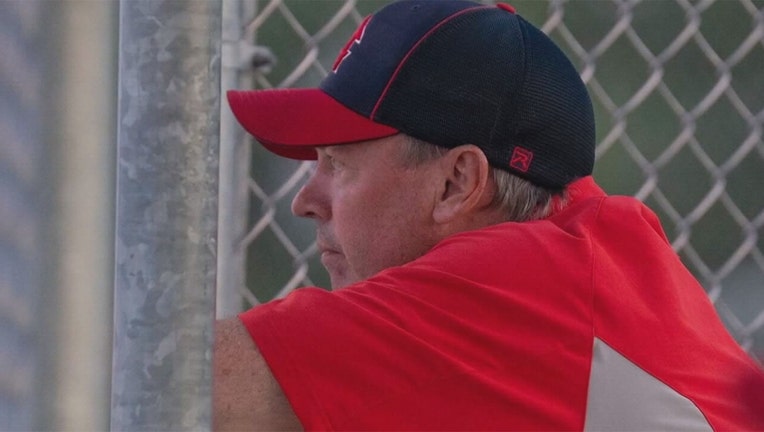 PLYMOUTH, Minn. (FOX 9) - The youth baseball coach who was killed in a shooting on Highway 169 in Plymouth last month will be laid to rest Friday.

The funeral for Jay Boughton, 56, will be held at 2 p.m. at the Messiah United Methodist Church in Plymouth. Prior to the funeral service, the Plymouth Police Department and Boughton’s family will held a joint press conference to discuss the case.

Plymouth police provided an update Friday on the deadly shooting on Hwy. 169 last month that took the life of 56-year-old Jay Boughton. Boughton's funeral service is being held Friday.

Around 10 p.m. on July 6, Boughton was driving home from a game on Hwy. 169 when he was shot by someone in another vehicle headed in the same direction as him. After being shot, Boughton drove off the road and crashed in a nearby parking lot.

The gunman fled the scene. Boughton was brought to a nearby hospital, where he later died.

The youth baseball coach who was killed in a shooting on Highway 169 in Plymouth last month will be laid to rest Friday.

Police have been unable to track down the suspect. The suspect vehicle is believed to be a 2015 to 2020 silver Chevrolet suburban.

Police Chief Erik Fadden is continuing to encourage the public to send in any tips that could help solve the case and is asking anyone who may have been in the area the night of the shooting to contact CrimeStoppers of Minnesota.

"We can’t solve this case without the public’s help," he said.

Fadden said the police department has received over 300 tips so far and is continuing to follow up on them.

He is also asking commercial driver who were in the area that night to review their dash camera footage and contact police with any pertinent information.

The law firm Schwebel, Goetz and Sieben is offering a $10,000 reward for information leading to an arrest in the case, in addition to the $1,000 reward offered by CrimeStoppers.