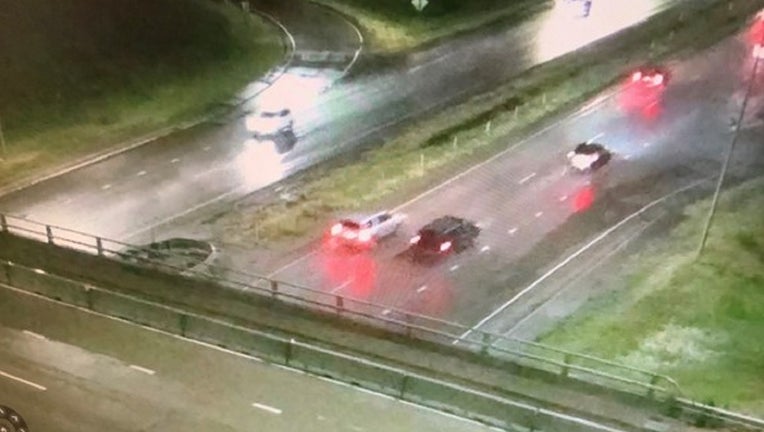 PLYMOUTH, Minn. (FOX 9) - A family is mourning the loss of a father who was killed in an apparent road rage incident in Plymouth, Minnesota as he drove his son home from a baseball game earlier this week.

A family is mourning the loss of a father who was killed in an apparent road rage incident in Plymouth, Minnesota as he drove his son home from a baseball game earlier this week.

It’s been a painstaking process for Plymouth Police, going through hours of video from the Minnesota Department of Transportation and creating a map of their suspect vehicle’s route. Officials are planning to release some video publicly soon, so anyone with a dashcam can check their own video and hopefully find a legible license plate.

"If you’re a commercial trucking company, if you have vehicles in that area, north of 169, anywhere along 694, we’re casting that wider net just to find any sort of video evidence that we can find from the suspect vehicle," said Chief Fadden.

Meantime, support for the family of 56-year-old Jay Boughton is pouring in. A GoFundMe for his family is more than halfway to its $50,000 goal in its first day. Contributors commented on his goofy laugh, his easy smile and the time he put in as a youth baseball coach.

Loved ones are heartbroken at the violence that took his life while he was driving home from a youth baseball game on southbound Highway 169. After being shot, Boughton lost control, went off the highway and crashed into an apartment parking lot.

"We are getting plenty of tips that are coming in, we’re following up on every single one," said Chief Fadden.

Chief Fadden says tips on potential suspect vehicles have poured in, too. Investigators are working to figure out exactly what vehicle the suspect drove by consulting with car dealers and mechanics to decipher the rain-blurred images. Officials believe it’s most likely a Ford Expedition or Chevy Tahoe or Suburban. The video also shows from first encounter to gunshots, the entire incident happened quickly.

"I don’t think from what we’re seeing and what we know so far, I don’t think this was a long drawn-out event," said Chief Fadden.