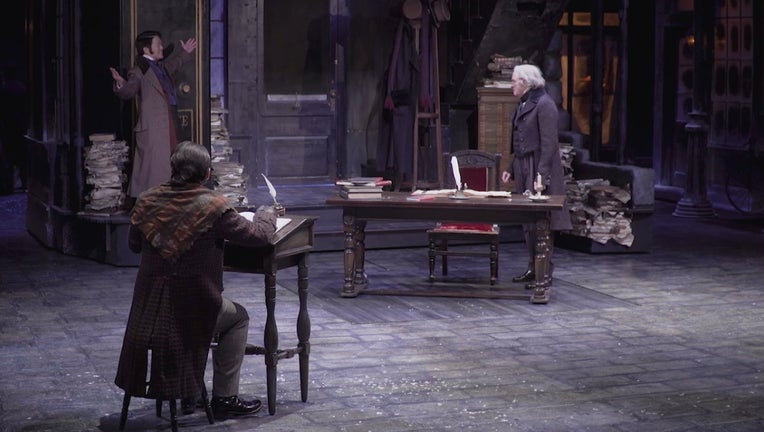 MINNEAPOLIS (FOX 9) - It will be an early end this holiday season for a Christmas tradition in Minneapolis as a COVID-19 outbreak among cast and crew members is forcing the Guthrie Theater to cancel the remaining shows for "A Christmas Carol."

The cancellation will amount to three shows being canceled between Sunday and Monday due to breakthrough infections. The theater says ticketholders can get refunds at the point of purchase and can call the Guthrie box office for details.

The Guthrie will also be closed through January 6.

The outbreak wasn't the first problem for this year's run of the show. After missing last year due to the pandemic, opening night for "A Christmas Carol" was delayed due to a disruptive patron who had to be removed from the theater by police.

The theater's next show, "A Raisin in the Sun" is scheduled for January 8 until February 12.