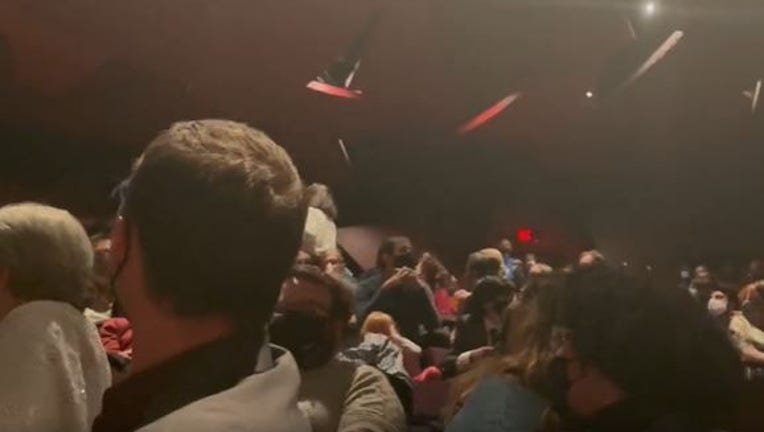 A patron's rant delayed the start of "A Christmas Carol" at the Guthrie.

In a video captured by another patron, the woman is seen and heard yelling and ranting before the start of the show.

According to a statement from Managing Director James Haskins, on behalf of the Guthrie, the patron was asked by staff to leave to auditorium. After about 30 minutes, she was peacefully removed by police, and the performance was able to continue.

"The staff who responded to the incident believe it was an unplanned, isolated event, and unrelated to any safety protocols the theater has required of its audience members. We greatly appreciate the care our staff demonstrated in handling the situation, and thank the audience for their patience and support," Haskins wrote.