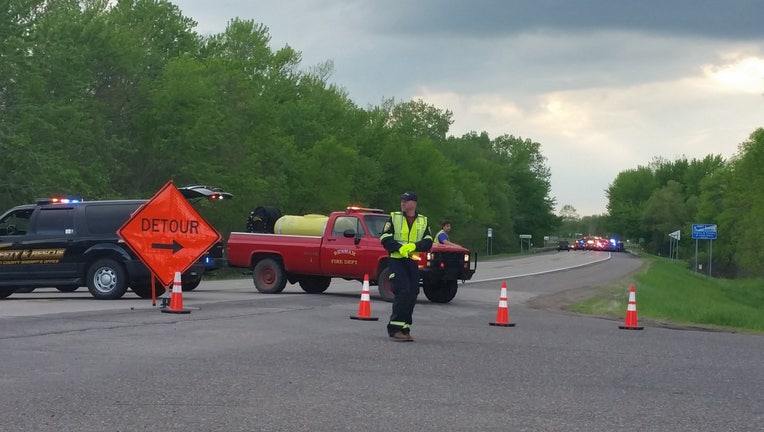 According to the Minnesota State Patrol, at about 6 p.m., a Jeep was heading south on Highway 65 near Rice Lake Road in Stanchfield Township when the driver drifted off the road and collided with a tree.

The 16-year-old driver died in the crash, along with a 51-year-old passenger. A 12-year-old child also suffered life-threatening injuries in the crash.

The Minnesota Department of Public Safety reported that this was the deadliest Memorial Day weekend on state roads since 2010, with eight fatalities reported.