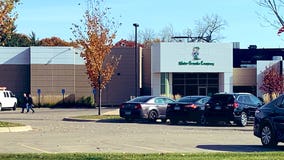 More than 90 people related to Water Gremlin have been tested for lead contamination during the company’s state-mandated 72-hour shutdown this week. 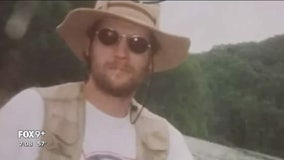 In a stunning revelation, the Minnesota Bureau of Criminal Apprehension, admitted this week that it failed to turn over key evidence in the fatal 2017 officer-involved shooting of a Vadnais Heights man. 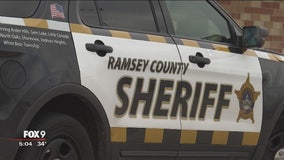 The mayor of Vadnais Heights is asking for answers after the Ramsey County Sheriff's Office missed a deadline to apply for state funding. 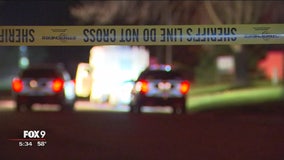 1 person was found dead in an RV after an officer-involved shooting in Vadnais Heights, Minnesota, Sunday night.