A Robbinsdale, Minnesota man is charged with forcing his way into a home in Columbia Heights last Friday afternoon and threatening the five people who were home at the time at gunpoint. 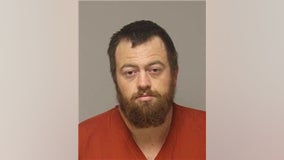 A man is facing charges in Anoka County after police say he fired shots, causing a standoff Tuesday morning in the city of Columbia Heights, Minnesota. 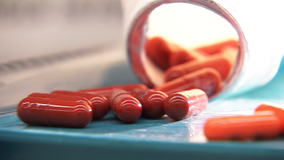 After a guilty plea, a judge has sentenced a former Minnesota nurse to 18 months behind bars for stealing painkiller medications from an elderly patient in 2018. 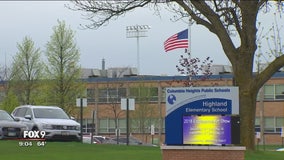 A budget battle within the Columbia Heights school district that ultimately led to cuts for programs like music and physical education is upsetting many parents who now worry how the cuts will affect their children. 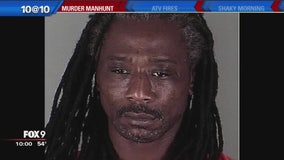 Police are still looking for fugitive murder suspect Phillip Leron Miller, who is now charged with second-degree murder in the April 20 shooting death of Philip Charles Borer Nelson at an apartment in Columbia Heights, Minnesota. 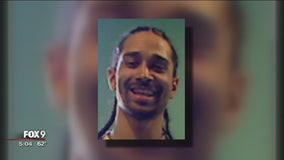 A St. Paul high school is mourning the loss of a staff member, who authorities say was killed in a "violent" homicide in Columbia Heights. 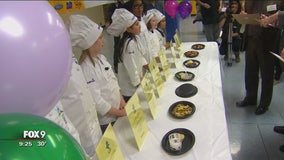 Elementary students from Columbia Heights battle it out in a cook-off of their favorite comfort foods.