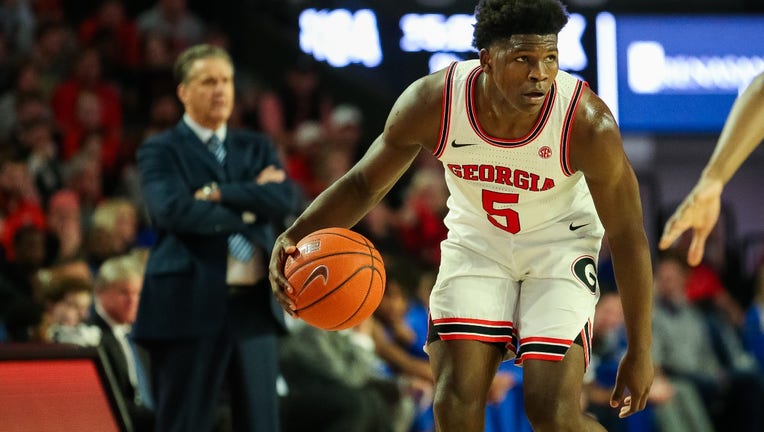 Anthony Edwards #5 of the Georgia Bulldogs controls the ball during a game against the Kentucky Wildcats at Stegeman Coliseum on January 7, 2020 in Athens, Georgia. ((Photo by Carmen Mandato/Getty Images))

MINNEAPOLIS - The Minnesota Timberwolves made history Thursday night, and for the first time in a while, it was in a very positive way for the franchise moving forward.

The Wolves won the NBA Draft Lottery and will have the No. 1 overall pick in the 2020 NBA Draft, entering Thursday night with a 14 percent chance to get that coveted pick. It’s the first time in franchise history the organization has moved up in the lottery. Minnesota had the worst record in the NBA, and the best possible odds, to get the top pick in 2015 when they took Karl-Anthony Towns.

So what will the Wolves do with the top pick? Gersson Rosas showed last year he’s not afraid to take chances, moving up to the No. 6 spot in the draft to take guard Jarrett Culver. Here are the four most popular options leading up to Oct. 16 draft.

If the Wolves end up keeping the pick, the popular consensus is they’ll take Anthony Edwards, a 6-5 shooting guard out of Georgia. Edwards averaged 19.1 points per game for the Bulldogs last season, shooting 40.2 percent from the field, but only 29.4 percent from the perimeter. He’s got all the athletic ability any NBA team could want, and would come to Minnesota to challenge for the starting shooting guard spot.

The Wolves could opt to give star forward Karl-Anthony Towns some help in the frontcourt by taking James Wiseman, a center out of Memphis, with the No. 1 overall pick. Wiseman averaged 19.7 points, 10.7 rebounds and shot nearly 77 percent from the field for the Tigers last year. Those stats come with an asterisk after he played just three games for Memphis while dealing with eligibility issues.

It was no secret he would declare for the NBA Draft after one season in Memphis, albeit a very short one. Taking Wiseman would let Towns shift over to his more natural spot at forward, and Wiseman would compete for the starting center spot from Day 1.

It would be an intriguing pick, but another option for the Wolves at No. 1 could be point guard LaMelo Ball. He’s the third of the consensus top three players in the draft, and he went straight from high school to play professionally on the international ranks this past season. He’s a 6-7 point guard who played for the Illawarra Hawks in Australia last season, averaging 17 points per game and nearly seven assists per game while playing more than 31 minutes. He shot 37.5 percent from the field, including 25 percent from the perimeter.

The Ball family comes with its share of drama, and picking Ball would mean shifting D’Angelo Russell to shooting guard.

Will they trade it?

Getting the No. 1 overall pick gives Gersson Rosas and the Wolves control of their own destiny in the NBA Draft. There’s been consistent speculation since trading for Russell last year that they want guard Devin Booker, now with the Phoenix Suns, to be the third piece of a “Big Three” for the Wolves with Towns and Russell. Could the Wolves send Phoenix a package that includes the top pick for Booker? Sure absolutely. Booker is good friends with Towns, and Towns got his wish with Russell last year, so anything is possible.

It also shouldn’t be forgotten that the Wolves also have the No. 17 overall pick, and the No. 33 pick in the second round. Stay tuned, a lot can and will happen between now and Oct. 16. 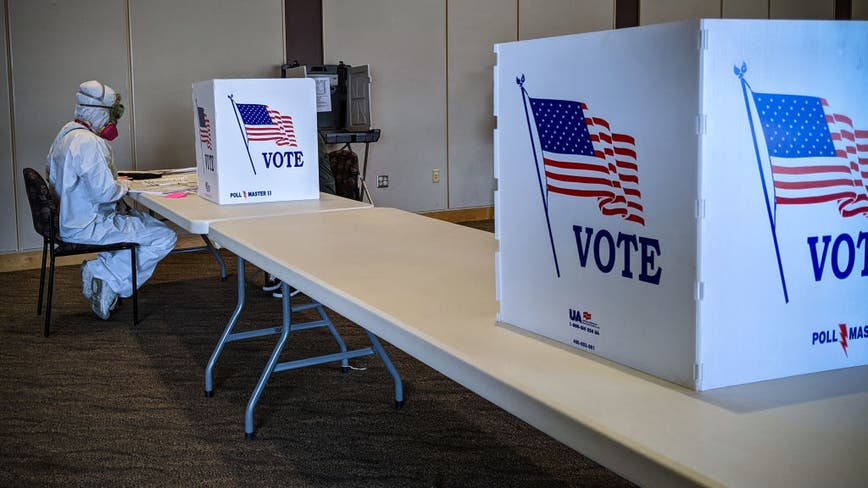