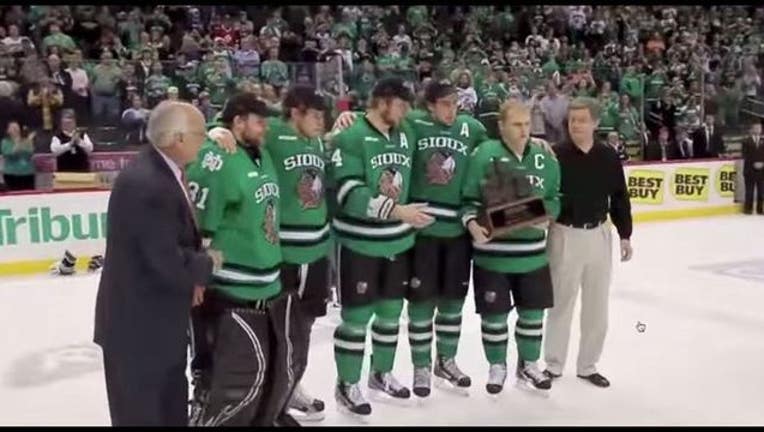 The University of North Dakota's new nickname has been whittled down to 7 options by a university-appointed panel.

Each member of the panel assigned a rating of 1, 0 or -1 to 9 line items, including uniqueness and pride sentiment to amass a score.

The Blaze, Calvary, Force, Pride and Spirit were all potential names on the list but have since been ousted. At the beginning, there were 1,172 names submitted by the public. After a lengthy battle, lawmakers in 2011 ruled the Fighting Sioux nickname must be retired, requiring the school to select a new one.