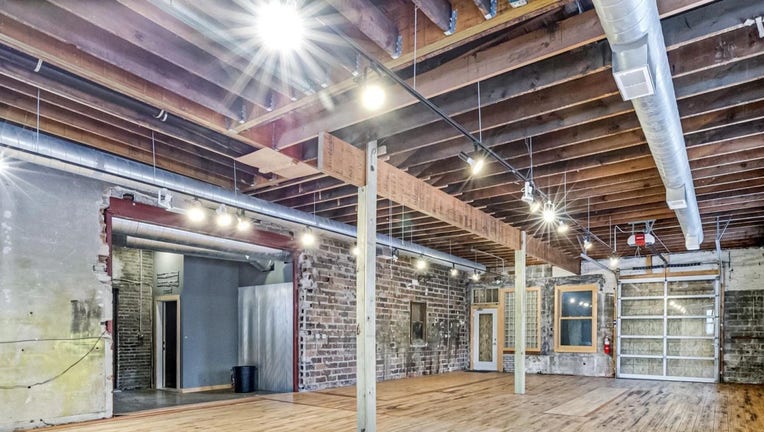 Nearly two years after the murder of George Floyd, the area now known as George Floyd Square continues to evolve with the community around it as a new events center named The Square has announced its opening.

(FOX 9) - Nearly two years after the murder of George Floyd, the area of 38th Street and Chicago Avenue in Minneapolis, now known as George Floyd Square, continues to evolve with the community around it as a new events center has announced its opening.

The Square will be a meeting and event space located in the heart of George Floyd Square in South Minneapolis, according to its site.

"As a Black woman-owned and operated business… we offer a safe space for the community to gather in an exchange of thoughts, celebrate culture, and collaborate with one another. Our mission is to add to the revitalization of a community that has a long rich history in culture, resilience and commerce," its website reads.

Located at 3736 Chicago Ave. S, the space will be available for rental for community events, and will also host various community events, including a weekly marketplace called the Black Exchange – a marketplace for BIPOC-owned businesses to come together and forge a path to building and sustaining multi-generational wealth.

The marketplace will be held indoors every Sunday beginning May 1.

In the past, George Floyd Square has received negative attention for complaints from neighborhood residents alleging that crime has increased since its inception, while political leaders have often disputed over the future of the site itself.