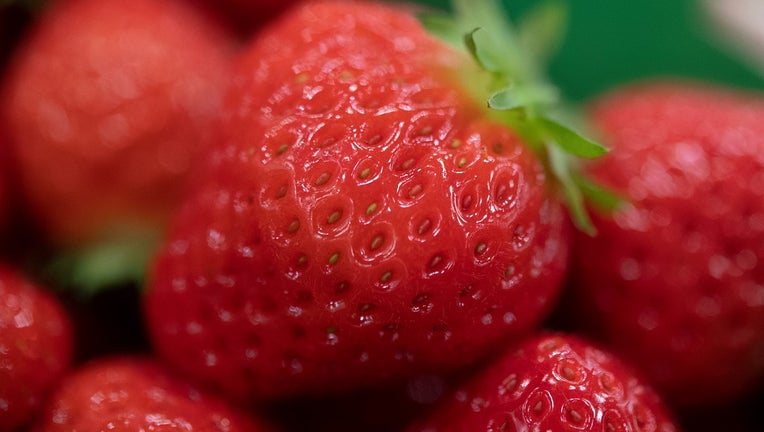 (FOX 9) - The Minnesota Department of Health issued a warning advising people that strawberries from FreshKampo and HEB have been linked to a case of hepatitis A.

The person who contracted hepatitis A did not require hospitalization but did become ill.

According to MDH, symptoms of hepatitis A include vomiting, diarrhea, stomach pain, yellowing of the skin and eyes (jaundice), as well as dark urine and clay-colored stools. Symptoms usually occur 15 to 50 days after eating or drinking contaminated food or water.

MDH says the suspect strawberries have been removed from stores, but it is possible people have frozen strawberries still in their freezers. MDH is asking the public to check and throw away and strawberries purchased between March 5, 2022 and April 25, 2022.