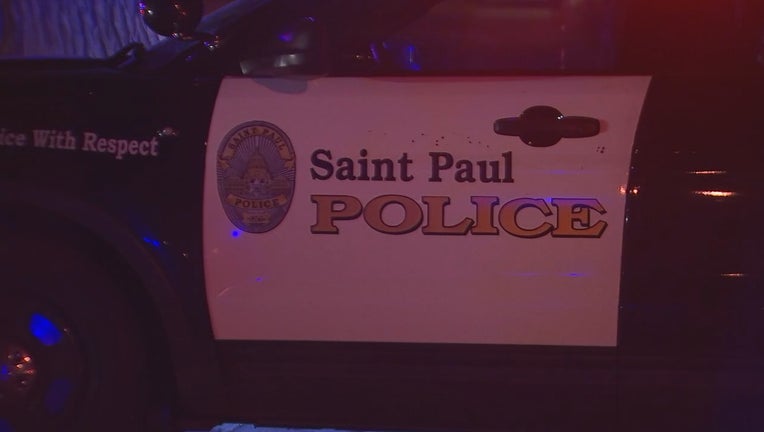 ST. PAUL, Minn. (FOX 9) - After months of crunching the numbers, the St. Paul Police Department released the results of a study examining the organization’s staffing levels.

Released Monday, the study was conducted by Cmdr. Jack Serier, who has been a law enforcement officer for 29 years. Serier spent 2019 immersed in data - crime stats, human resource records - anything that might analyze how St. Paul police is doing in three key areas.

“[It's about] efficiency, effectiveness and equity in the work we’re doing here at the St. Paul police department," he said.

The biggest takeway is the need to add 103 extra staff members. This would include 36 people in investigations, 33 patrol officers, 4 additions to the training staff, 5 additions in command areas and about 25 more civilian staff members.

“How to staff the volume of work that is coming at the agency, that provides an efficient sense of service - that you can get the work done, that you can be effective, we can actually solve crime,” he said.

The St. Paul City Council, who asked for the study, is weighing the mayor’s budget, which cuts five officers to an authorized force of 630.

Chief Todd Axtell told them in September they often operate with around 570 officers because of attrition. The new study address that, too, and suggests having two academies a year instead of one and allowing the department to hire dozens extra officers to balance out those expected to leave each year.

It’s 11 months of number-crunching he hopes gets listened to.

“Take the best parts of this and work them through to a good outcome for the people that live here,” he said.