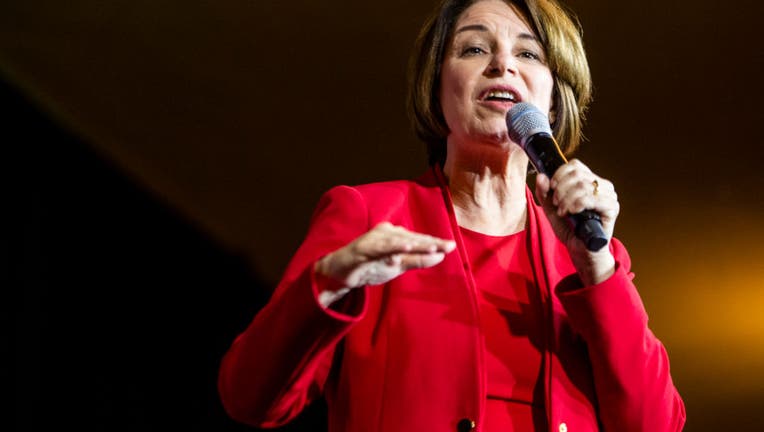 MINNEAPOLIS (FOX 9) - Sen. Amy Klobuchar sent a letter Thursday to the Hennepin County Attorney's Office, calling for an independent investigation and review of the Myon Burrell case. This comes after the Associated Press published an investigative report, which detailed issues in the case.

Burrell was tried twice by the Hennepin County Attorney's Office for the murder of 11-year-old Tyesha Edwards. The first time it went to trial, Klobuchar was the Hennepin County Attorney, however, she was not the trial attorney on the case. The second time, Mike Freeman was county attorney, a position he still holds. Last month, Freeman released a statement standing by Burrell's conviction, saying the case was being "politicized".

Since the AP report came out, Klobuchar has released statements saying the case should be reviewed, however, this is the first time she has called for an independent review and investigation. 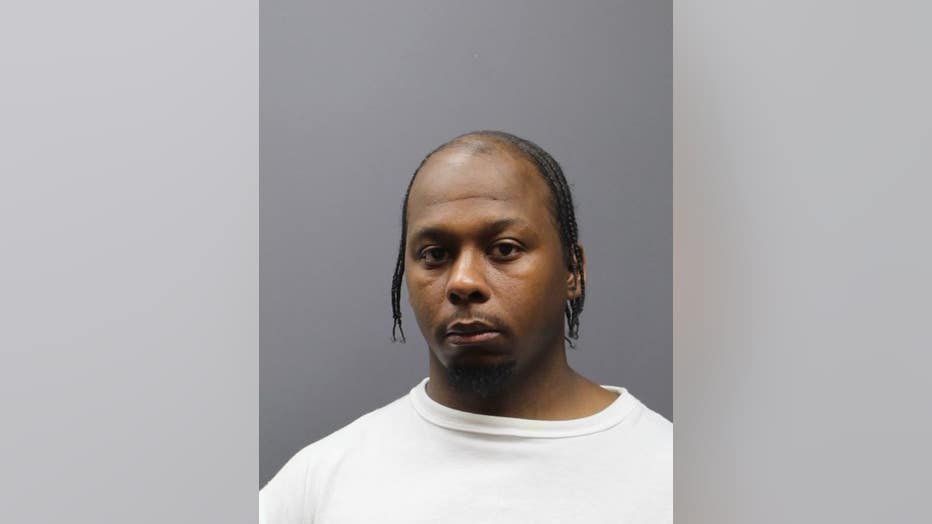 "As you know I have much respect for the Hennepin County Attorney's Office and the people who work there," read Klobuchar's letter. "While I am no longer the county attorney and cannot order an independent review of this case, I believe that justice requires an independent investigation."

In Klobuchar's letter to the office, she states she met with Burrell's family on Tuesday.

"As I told them, I believe that if any injustice was done in the quest for justice for Tyesha Edwards, it must addressed," read her letter.

According to a statement from the Hennepin County Attorney's Office, the office has spent several months reviewing the case.

"In addition, we have publicly requested any new information concerning this case, and have reviewed the issues raised," read the statement in part. "We have previously offered to review any new and additional evidence."

Officials with the office say they met with Burrell's lawyer on February 24 at Burrell's request. During that meeting, his lawyer provided new information, which remains under review.

Klobuchar's meeting with Burrell's family came one day after she ended her presidential campaign. That decision came 24 hours after protesters rallying for Burrell interrupted a Klobuchar campaign stop in St. Louis Park, forcing Klobuchar to cancel the rally.