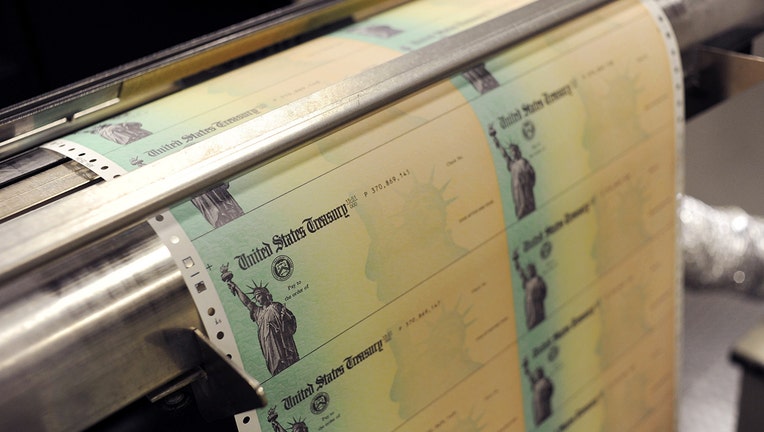 (FOX 9) - Americans will soon see checks from the federal government under a stimulus bill passed to counter the economic devastation caused by the coronavirus.

Under the law, parents will only get the payout for children ages 16 and under. Rep. Angie Craig says that the limit doesn't make sense.

Speaking Thursday, she said she wanted to see the credit expanded.

She wrote a new piece of legislation called the All Dependent Children Count Act. She says that it already has more than a hundred co-signers in the House.

"This particular piece of legislation we are hoping can either get through on a standalone basis, or, could be included in the next package," Rep. Craig explained. "To make sure that dependent children who are older than 16 --  the 17 and 18 year olds still living at home and in high school, and students who are in college up to 24, as well as disabled adult children -- can qualify for that $500 rebate."

Thursday, Senator Tina Smith introduced a similar bill in the U.S. Senate to make this fix.

Congresswoman Craig said she spoke to House leadership this week and they seemed to agree with her that in this case it’s bad policy.

What they haven't decided yet is whether to make her bill a standalone piece of legislation or include it in the next stimulus bill as a fix.