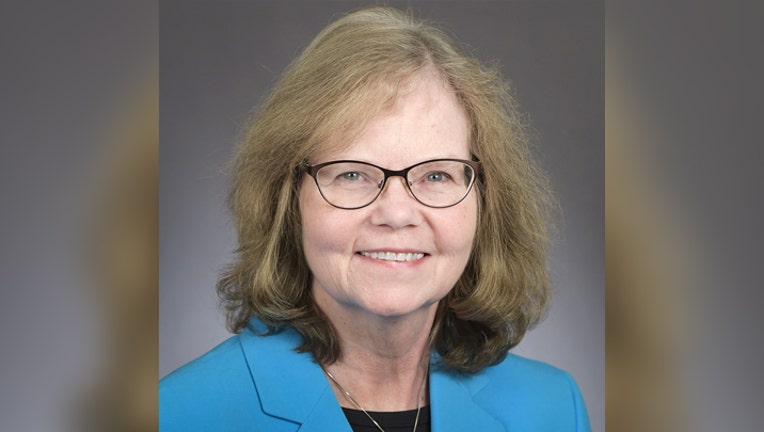 (FOX 9) - Minnesota political figures are mourning the loss of State Representative Diane Loeffler, who passed away Saturday at the age of 66.

“I'm so sorry to share the news that State Representative Diane Loeffler passed away today. Diane was dedicated to helping people in Minnesota who were the most vulnerable -- the sick, the elderly, and those with disabilities. She was unfailingly kind to her colleagues. In the spring, tulips from Diane's garden graced many desks in the House Chamber. She will be missed by her House colleagues and her constituents.”

Minnesota Governor Tim Walz wrote on Twitter, "Gwen and I send our deepest sympathies to the friends, family, and loved ones of Rep. Loeffler. She exemplified servant leadership throughout her 15 years serving in the MN House. She was a fierce advocate for her community, and will truly be missed in #mnleg."

DFL Chair Ken Martin took to Twitter in sharing his condolences, writing, "Representing NE Mpls since 2005, she was well liked & will be missed by the many people she represented through the years & those who were fortunate enough to work alongside her in our community."

Minneapolis Mayor Jacob Frey wrote on Twitter, "Diane Loeffler was a Northeaster through and through. Her service, passion, and unwavering attention to detail made our city and entire state better. Saddened to learn of her passing. Sarah and I are keeping her family and friends close in our thoughts tonight."