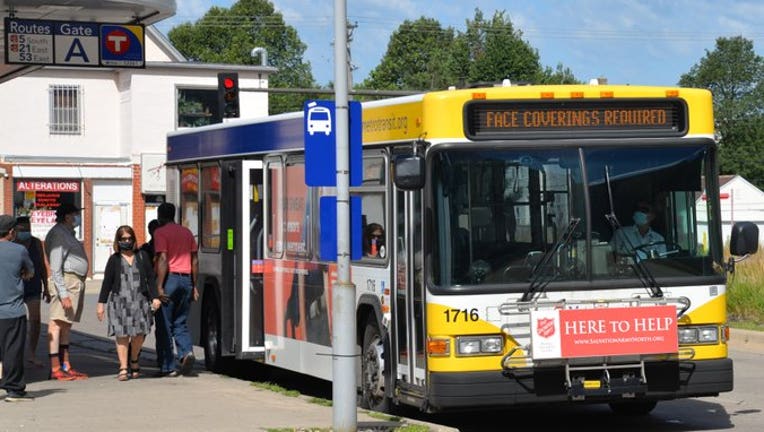 Amalgamated Transit Union Local 1005, which represents more than 2,350 workers, voted to reject the offer with 95 percent after two days of voting. In a statement, Metro Council, which runs Metro Transit, said the offer was “reasonable and responsible” and balanced the “unprecedented fiscal pressures facing Metro Transit.”

Union President Ryan Timlin called Metro Transit’s offer a slap in the face, saying, “They put a crappy offer on the table and walked away.”

Metro Council said the contract proposal is for $3.6 million and would run through July 2021. It includes, among other things, a one-time payment of $1,500 to each member, a 2.5 percent average wage increase over the next year, “flexible COVID leave benefits,” and other COVID-19-related safety measures.

“We are committed to providing a contract proposal that is both fair and responsible,” said Metro Council in the statement.

ATU International President John Costa said the vote sends a “loud and clear message” to Metro Transit. “It’s time to come to the table and give our members the fair and just contract that they deserve.”