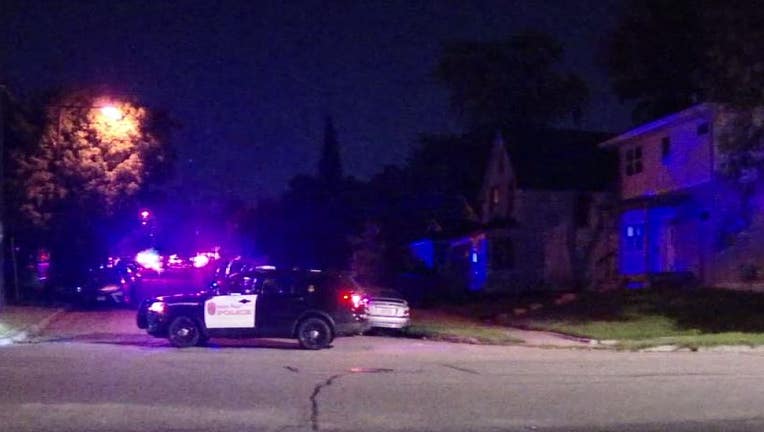 According to St. Paul police, at about 3 a.m. Saturday, a fight broke out on the 500 block of York Avenue. The fight escalated into a shooting, and a man was shot.

His injury is not considered life-threatening.

Friday night, police responded to a shooting on the 1300 block of Sherburne Avenue. One man was injured in the shooting.

No arrests have been made in either shooting.