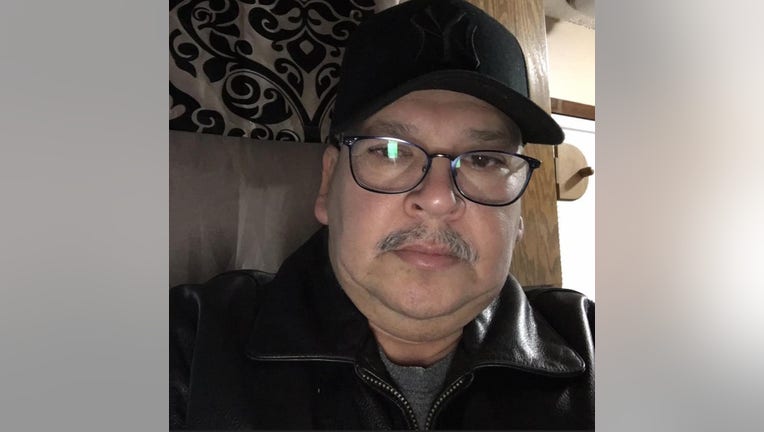 MINNEAPOLIS (FOX 9) - Janitors throughout the Twin Cities are devastated after learning of the death of Armando Solis to COVID-19.

Iris Altamirano, the president of SEIU Local 26 recently learned of Solis’s death and made the announcement during an online Zoom briefing Thursday.

“He died from coronavirus on April 22,” Altamirano said. “Our union is heartbroken for Armando and his family. And I’m angry, angry that he died and I am sad for us all.”

Solis, a Mexican immigrant living the American dream, was 55 when he died, leaving behind a wife and two adult sons.

Altamirano reports he was a loyal union member who was instrumental in a one-day strike earlier this year that led to what she describes as the highest bump in pay the union has ever had. His death, and reports from other members about a lack of personal protective equipment on the job has her fired up.

“More should have been done for him and all the essential workers that just need us to remember that they do critical work,” Altamirano said.

According to the union, Solis worked at U.S. Bank Plaza in downtown Minneapolis for the last 10 years. While nobody can say for sure where he came into contact with coronavirus, the message following his death is clear: more attention needs to be paid to these front line workers who clean and sanitize.

“This is so important,” Altamirano said. “I dipped into our own budget to purchase thousands of masks and gloves.”

In addition to PPE, the union is demanding better hazard pay across the board.

Altamirano insists some employers are stepping up, but others aren’t, including a grocer she didn’t name. That has an in-store mask policy, but isn’t providing masks to its union janitorial staff.

“These are dangerous, dangerous conditions that they should be compensated for the danger they’re putting themselves in for all of us,” said Altamirano.