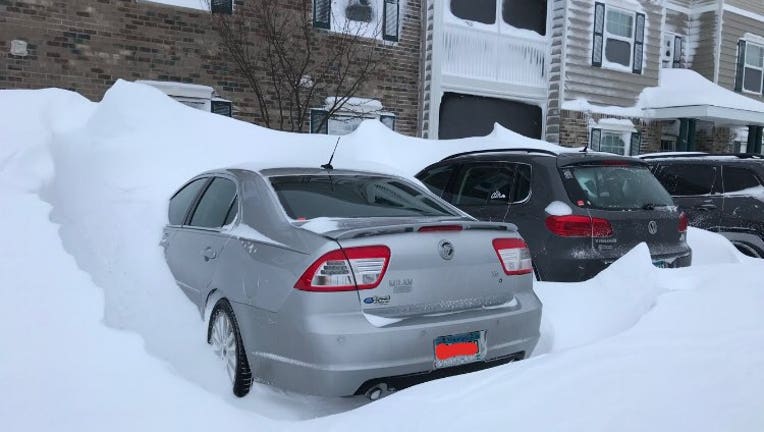 DULUTH, Minn. (FOX 9) - The mayor of Duluth, Minnesota is apologizing to residents for the city’s response to a massive snowstorm that dropped nearly 2 feet of snow on the city over the weekend.

“As a City, we have let you down in our response to this storm. As Mayor, I take full responsibility,” Mayor Emily Larson said in a Facebook post Wednesday.

Two public elementary schools remained closed Wednesday because roads in the area had not yet been cleared of snow.

“To have pockets of our city still untouched this morning is embarrassing and not in keeping with the basic expectations every resident deserves to have for how government needs to show up for you.”