(FOX 9) - Another round of snow hit northern Minnesota Saturday night into Sunday morning, with residents advised not to travel until conditions improve.

Duluth police warned residents not to drive Saturday night as blizzard conditions spread across the area. Residents in areas like Nisswa reported 17 inches of snow by 7 a.m. Sunday, while the National Weather Service reported 19.3 inches in Duluth. 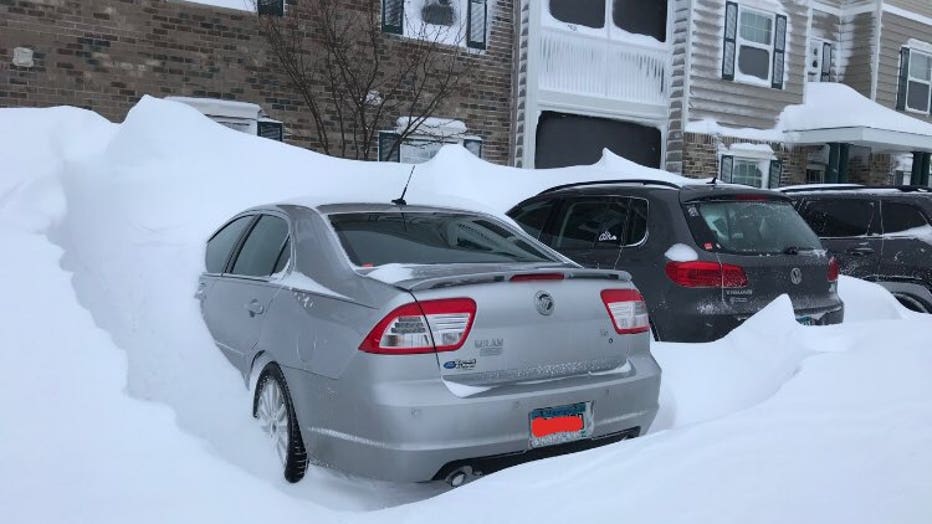 Sunday morning, Duluth officials reported that street closures on Morse, Buchanan, and end portion of Canal Park Drive will remain in effect until later in the day.
The National Weather Service issued a blizzard warning for Duluth until later Sunday.

Officials said plows have been out since 2 a.m. and will remain plowing main roads and begin working on residential areas.

The National Weather Service is predicting another one to three inches of snow to fall in Duluth until noon when the storm begins to move out. 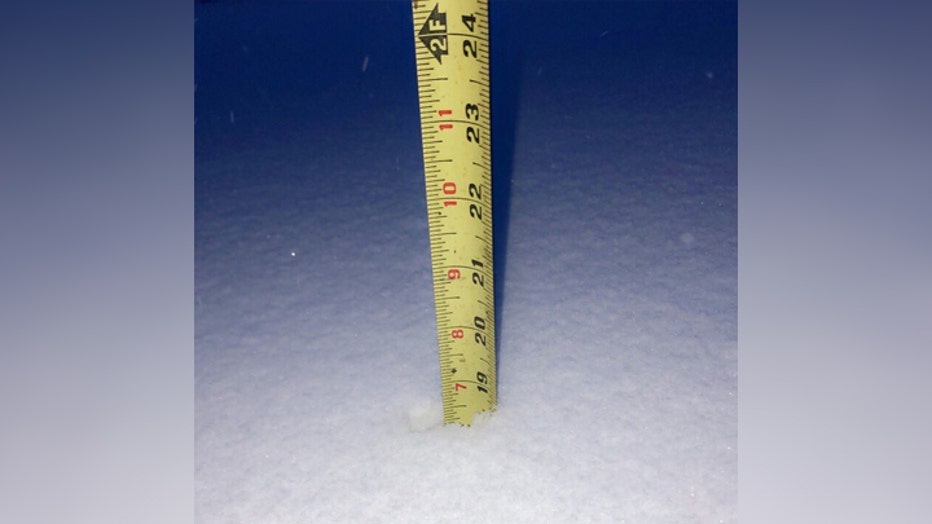 Meanwhile, the Twin Cities metro received a few more inches of snow and could see 1-3 inches more with wind gusts possibly reaching up to 35 mph.