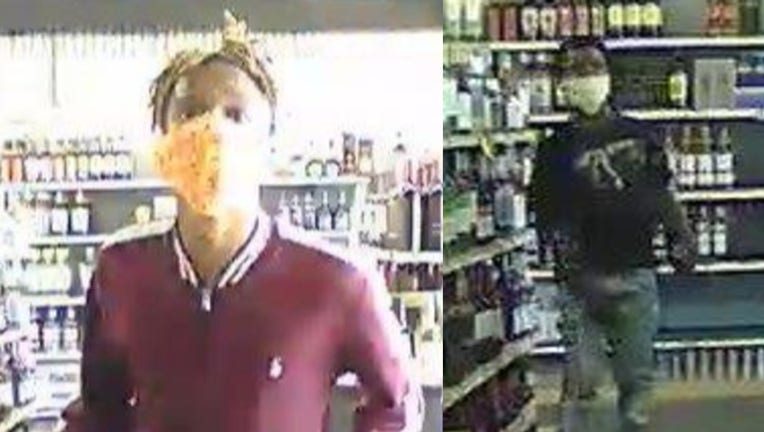 According to police, the two men entered the restaurant and confronted the owner, identified by family as Kevan Tran. During the confrontation, Tran was shot. 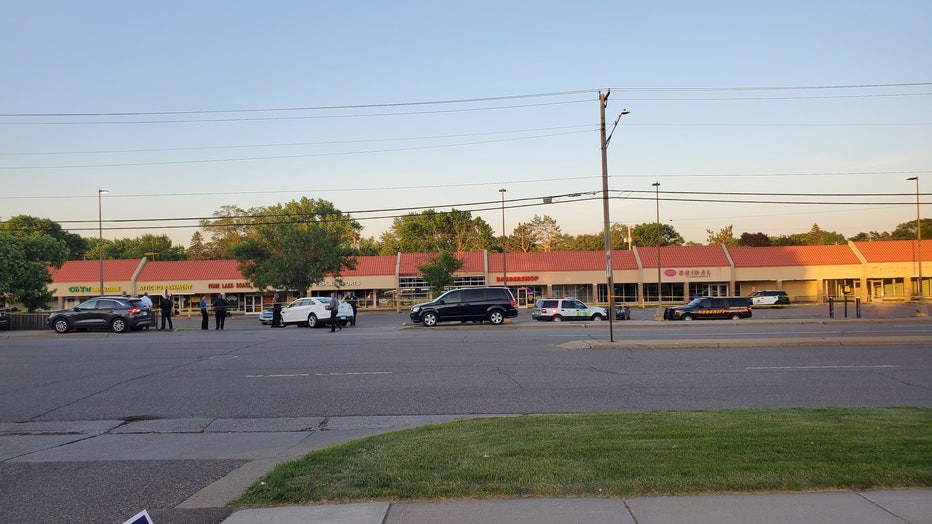 When police responded to the area, they found him collapsed on the side walk outside of his business with a gunshot wound to his upper body.

Tran remains hospitalized and is listed in stable condition. On his GoFundMe page, his family says he is doing well.

Police are calling attempted robbery a “senseless crime.” They are now asking for the public’s help in identifying two persons of interests. Photos of the two men were taken from a nearby business just prior to the robbery.