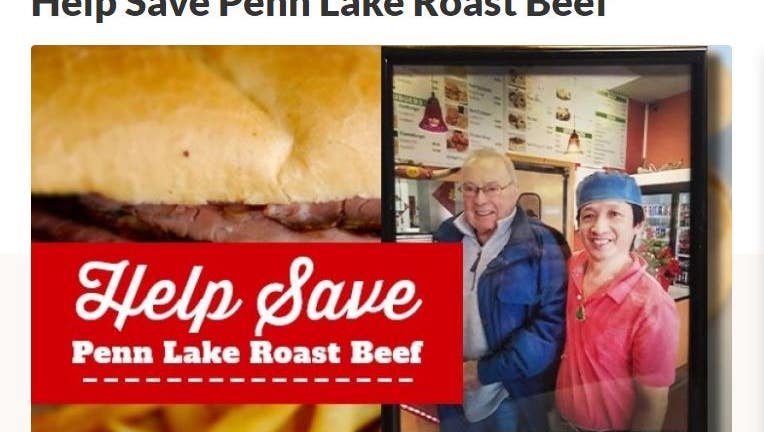 The family of Kevan Tran set up a GoFundMe to help him and his business after he was shot during an attempted armed robbery Tuesday night, (GoFundMe / FOX 9)

BLOOMINGTON, Minn. (FOX 9) - More than $32,000 has already been raised for the owner of a restaurant in Bloomington, Minnesota who was shot Tuesday night by a suspect trying to rob his business.

Kevan Tran solely owns and operates Penn Lake Roast Beef at 8911 Penn Avenue South, according to a GoFundMe created by his family.

“Kevan has never been away from his restaurant for a long period,” his family wrote. “He lives and breathes Penn Lake Roast Beef, rocking his signature black hat with his grease stained t-shirt.”

On Thursday night, Tran was inside his restaurant when he was confronted by a gunman in an apparent robbery and shot, according to the Bloomington Police Department. Police responded to the area, where they found him collapsed on the sidewalk outside of his business with a gunshot wound to his upper body.

Tran was taking to the hospital. His family said he has had to have three surgeries, but is overall doing well.

The “Help Save Penn Lake Roast Beef” GoFundMe for Tran and his business surpassed its $20,000 goal in less than 24 hours.

The attempted armed robbery remains under investigation. Police are now looking for two persons of interest in connection with what they are calling a "senseless crime." 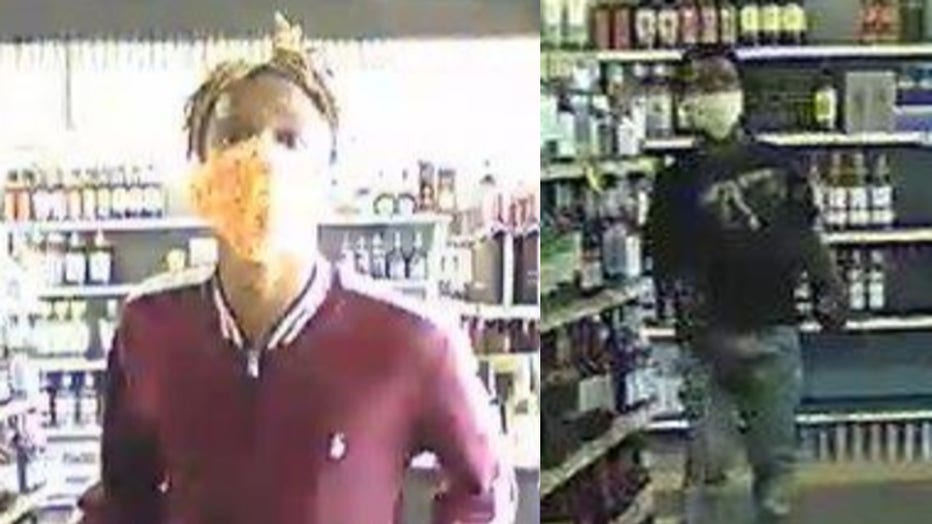