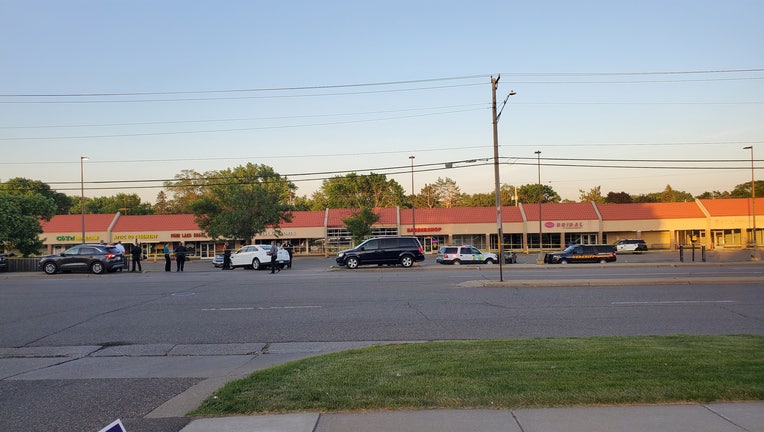 BLOOMINGTON, Minn. (FOX 9) - Police are investigating after a man was shot during an attempted robbery Tuesday in Bloomington, Minnesota.

According to police, at about 7:15 p.m., police responded to the 8900 block of Penn Avenue where a man collapsed on the sidewalk outside a store. Officers determined the victim was suffering from a gunshot wound to the upper body.

Police learned the victim is an employee of an adjacent store and while inside his store, he was confronted by a gunman in an apparent robbery attempt. At some point, the victim was shot.

The victim was transported to the hospital where he is listed in stable condition.