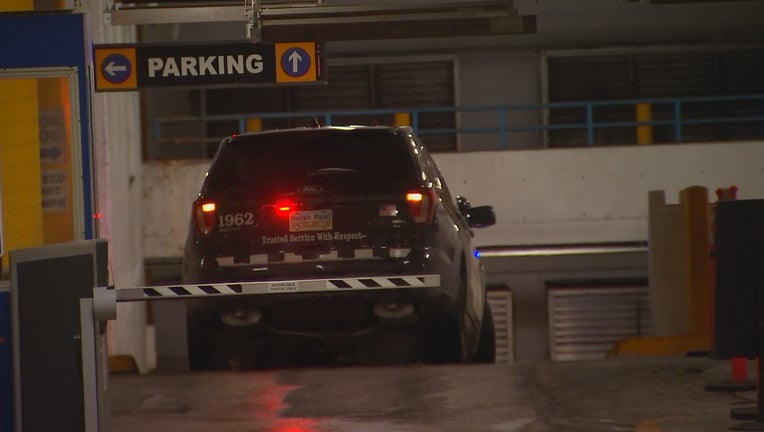 St. Paul police are investigating a death in downtown.

According to Sgt. Mike Ernster with St. Paul Police, at about 7 p.m. Monday, officers responded to a report of an assault on the 500 block of Wabasha Street North. When they arrived, they found a man unconscious and not breathing. Police started chest compressions and called the fire department and EMS. The man was transported to Regions Hospital where he later died. He has been identified as 52-year-old Andre Lamont Peterson of St. Paul.

Witnesses told police a man who works at the Church of Scientology arrived at the parking ramp when he was approached by the deceased, who intimated he had a gun and demanded valuables.

Ernster said a significant struggle ensued, and during the struggle, the robbery victim called for help. Church employees heard his call and came to help. The group eventually gained control of the suspect and held him down. Sgt. Ernster said the struggle lasted "a considerable amount of time," saying it likely lasted more than five minutes. He also said he believes the struggle took place in the elevator lobby.

All of the individuals involved in the struggle were interviewed and released.

Police say there have been no arrests in the case, and no gun was found at the scene. Sgt. Ernster said he believes the deceased held his hand in his pocket and insinuated he had a gun.

Sgt. Ernster also said witnesses tried calling 911, but struggled to connect due to poor cell signals in the ramp. He also said police have only responded to the ramp once in the last year, on a loitering complaint.

Police will send the case over to the county attorney, who will make the final decision on whether charges will be filed.